Fire in an inaccessible area in Paphos under control 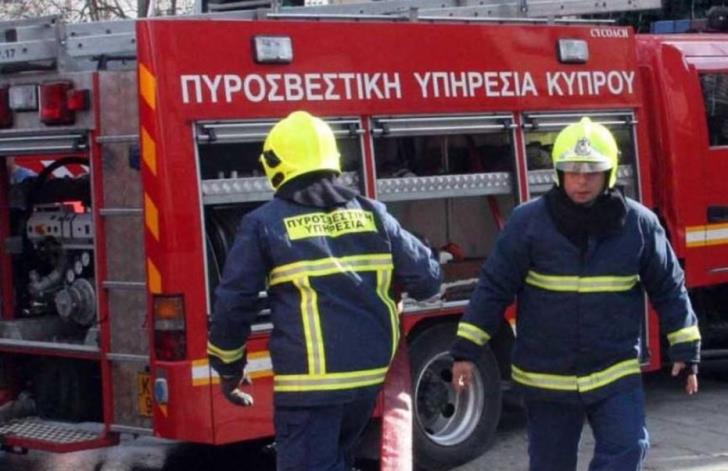 The fire in the area of the village of Koili in Paphos is now under control.

It burned a total area of about 2 hectares.

The fire brigade continues with final extinguishing, securing the perimeter and dealing with any refires.

A fire broke out in an inaccessible area of the village of Koili in Paphos at 14:28 on Thursday.

According to the Fire Department, the fire broke out in dry grass and low wild vegetation in an inaccessible area of the village of Koili.

3 fire trucks were initially operating on the scene Philenews reported.

The fire brigade was then reinforced with another fire truck from the Paphos Outdoor Fire Station and 3 Portable Fire Units from the Community Council of Kelokedaron, Koili and the Hunters Guild of Cyprus.

In addition, 3 more aircrafts by the Department of Forestry joined the fire fight bringing the air means to a total of 6, 4 forestry aircrafts and 2 helicopters.

By In Cyprus
Previous articleMacron expresses full solidarity with Cyprus and Greece
Next articleFive new corona virus cases out of total of 1,575 tests