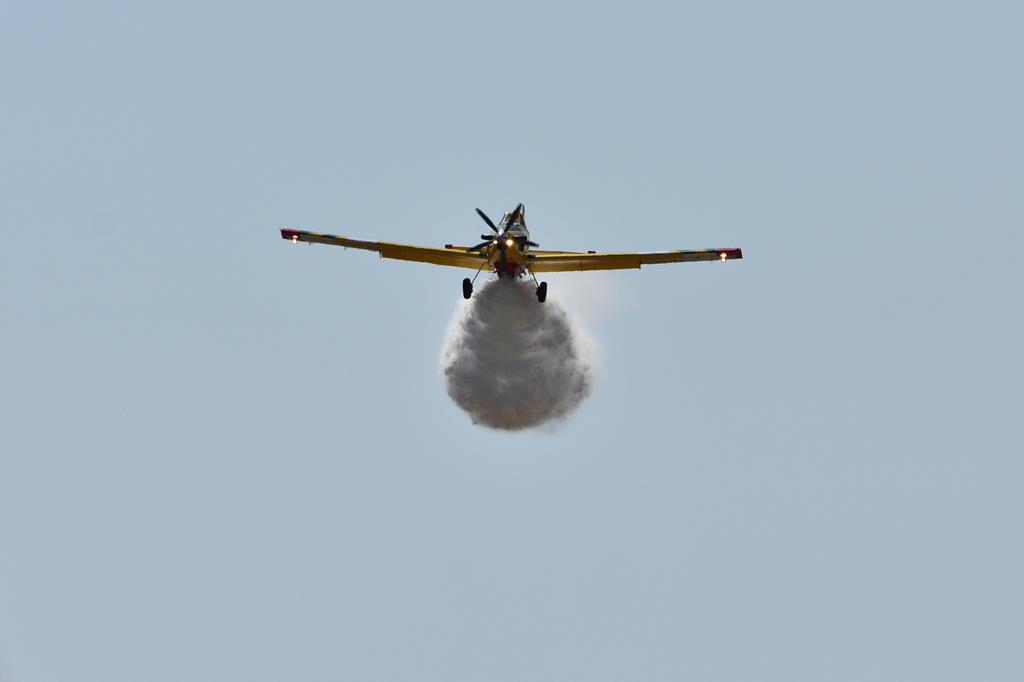 Fire fighting aircraft from the Forestry Department, the Fire Services, the National Guard, police and the British Bases participated in a two hour exercise near the Koshi army camp on Tuesday designed to test coordination and better prepare for a difficult summer ahead. 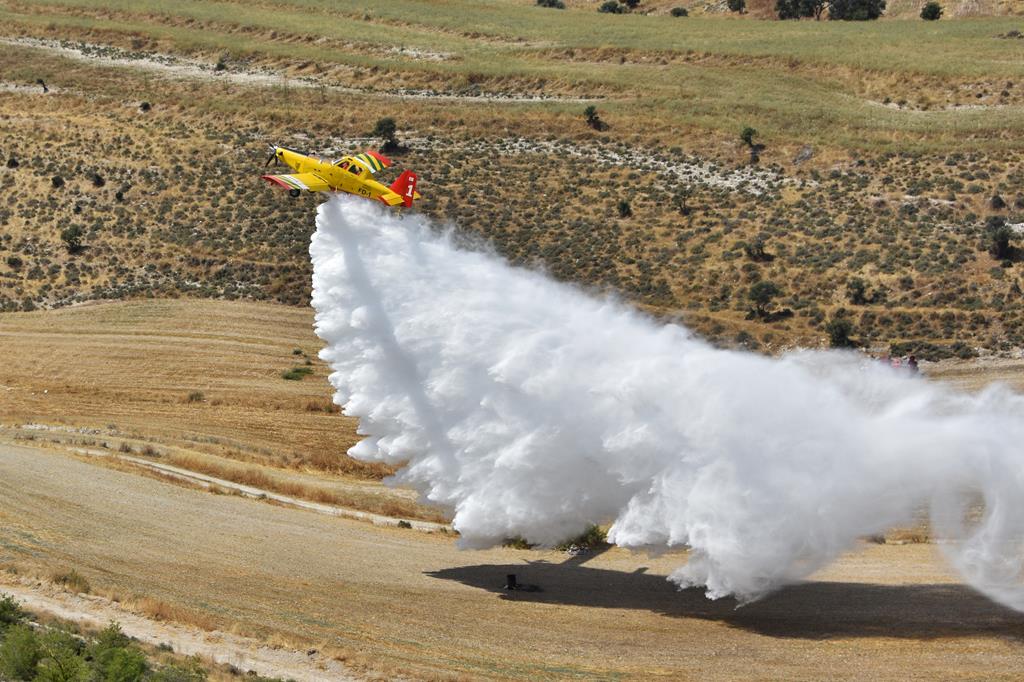 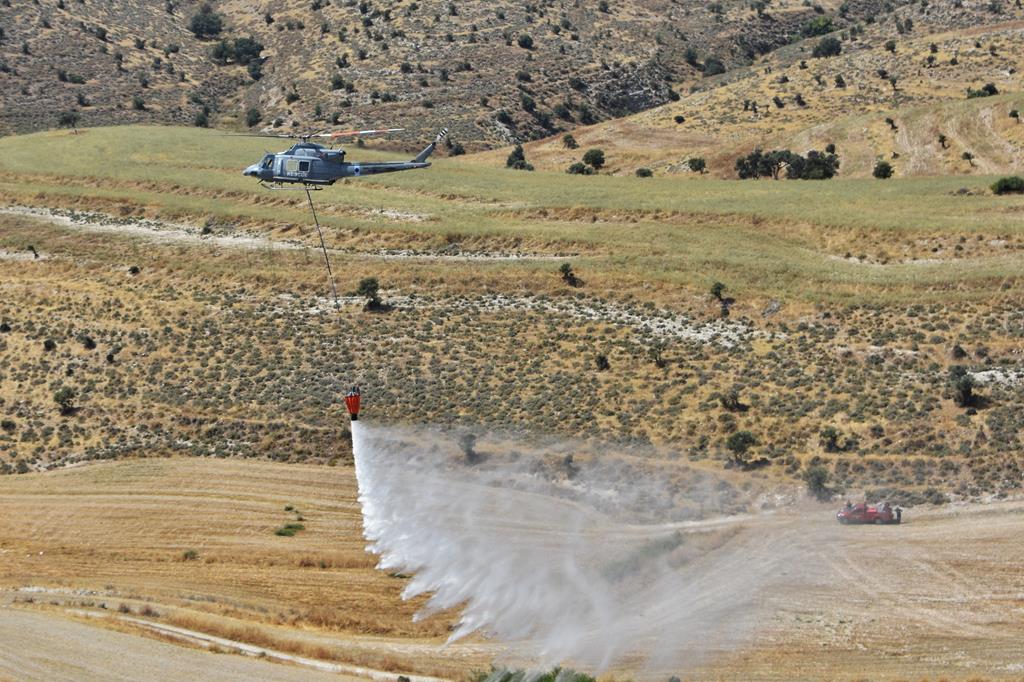 The scenario involved the initial participation of the four airplanes of the Forestry Department (Ikaros 1) followed by Ikaros 2, when a police helicopter takes over coordination as four other helicopters, two from the British Bases join the operation.

The aircraft taking part in the exercise were: 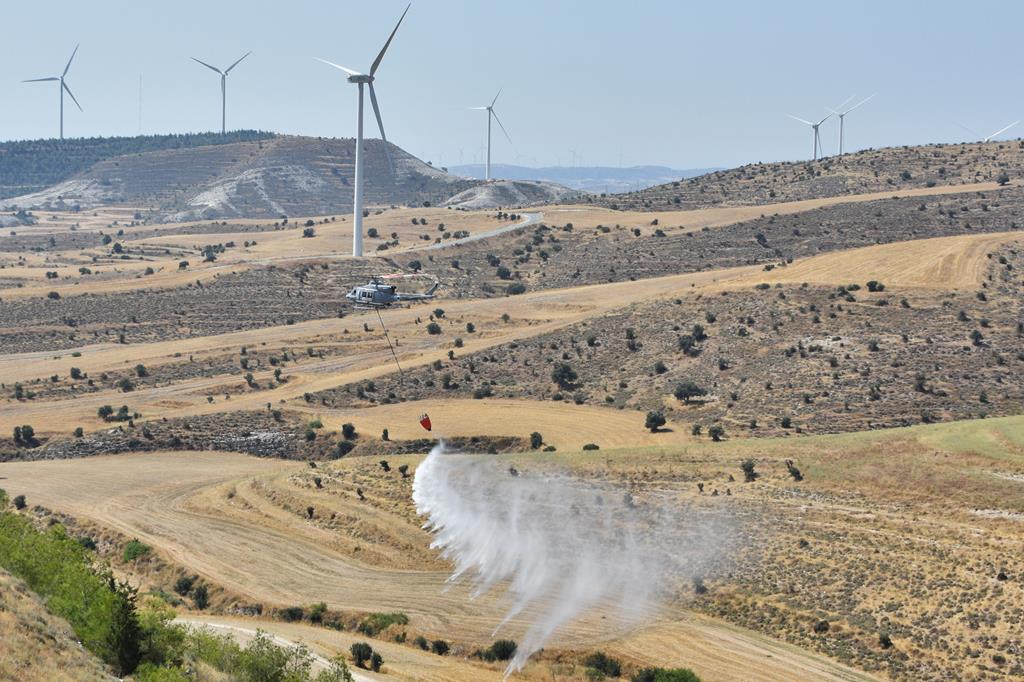 By In Cyprus
Previous articleGreek PM, in Israel, wins tourism pledge and warns on Turkey
Next articleNathanail named new president of the Supreme Court