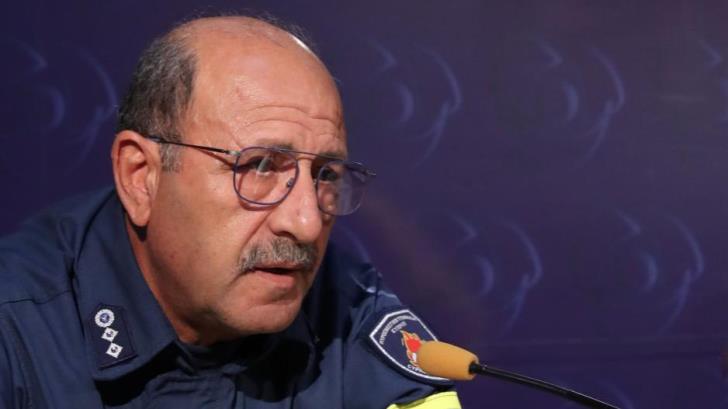 Outgoing fire services chief Markos Trangolas, who is due to retire at the end of the month, has been sounded out by political parties to succeed Famagusta Mayor Alexis Galanos who died suddenly while on holiday in Greece, Phileleftheros reports.

It said that the two biggest parties, ruling Disy and opposition Akel, are exploring the possibility of naming Trangolas as candidate for the vacated position.

Trangolas became the face of the protracted search for the seven victims of convicted serial killer Nicos Metaxas and is seen as a candidate who can win cross party support, thereby sending a message of unity as regards Famagusta, the paper added.

Other names have also been floated behind the scenes, the newspaper said.

An election for a new mayor is scheduled for August 25.