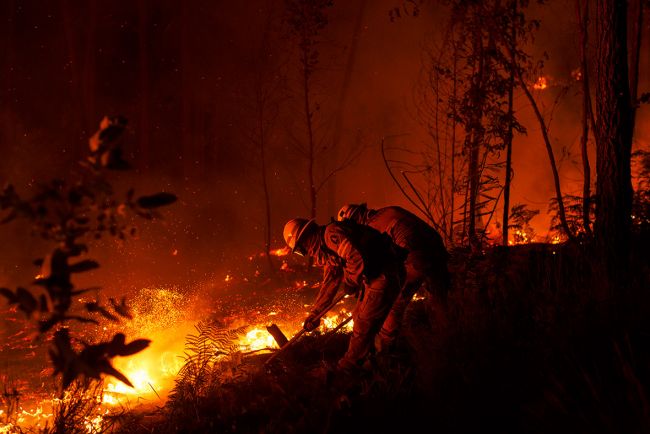 Greek authorities have brought under control a fire that broke out near a migrant camp on the northeastern Aegean island of Samos late on Tuesday, fire brigade and police officials said.

The fire, which broke out at a forest near the camp, did not threaten its facilities, a fire brigade official said on Wednesday.

The cause of the fire near the registration centre that hosts about 4,700 migrants was still unclear. Three migrants are being detained as part of an investigation into the incident, a police official said.

A fire razed Greece’s largest refugee camp on the island of Lesbos last week, forcing more than 12,000 people on to the streets and bringing the long-running migrant crisis on Europe‘s border back up the political agenda.