Fire breaks out at popular night club in Athens, no injuries 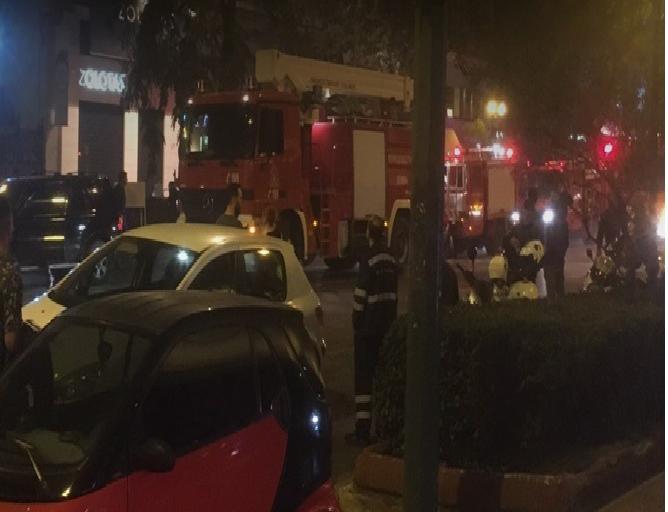 A fire broke which broke out in the early hours of Saturday at a popular basement night club in the heart of Athens caused extensive damages but no injuries.

Fire brigade members took hours to put out the fire which broke out at 02.15 at the packed club on 10 Panepistimiou Street.

Police are investigating the cause of the fire.