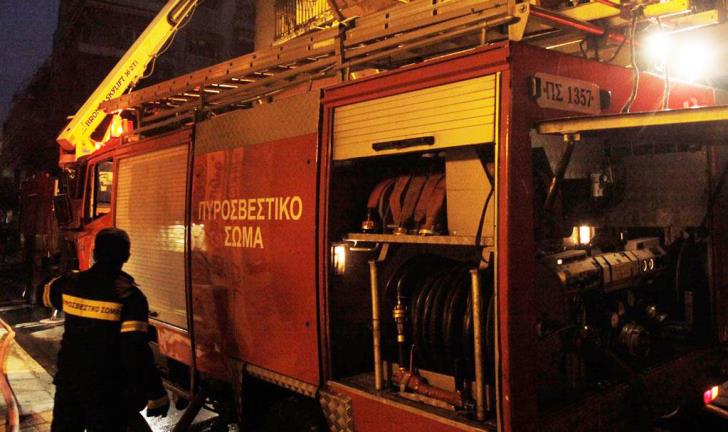 A blaze caused extensive damage to a Yeroskipou home at seven yesterday afternoon.

The occupants of the two-floor house were away at the time and neighbours notified police and the fire department, who rushed to the scene with two vehicles from the central Paphos station.

The fire damaged both the home’s roof and outer walls, with minor damage in the living room.

According to all indications, it begun following a short circuit in a power saving energy transformer in the living room, connected to the central electrical system.

There was no danger to anyone in the area.