Fire at Sykopetra under control 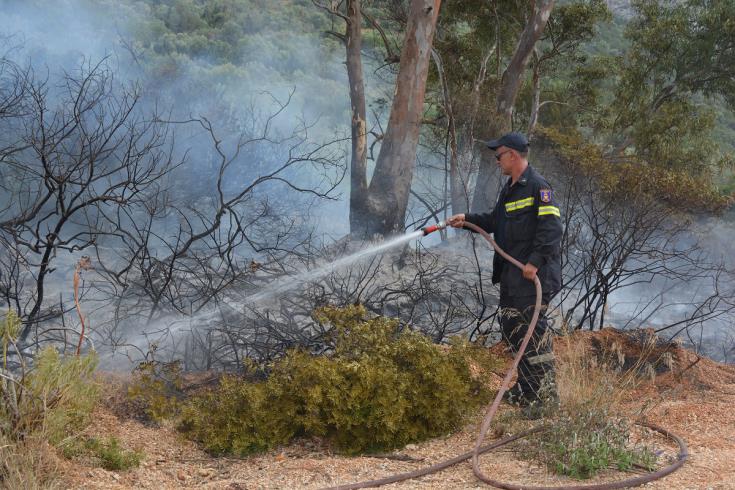 A fire which broke out around noon near Sykopetra in the Limassol district was put under control in less than three hours thanks to the immediate mobilisation of fire fighters.

Fire fighters remain on the scene to fully extinguish the fire.