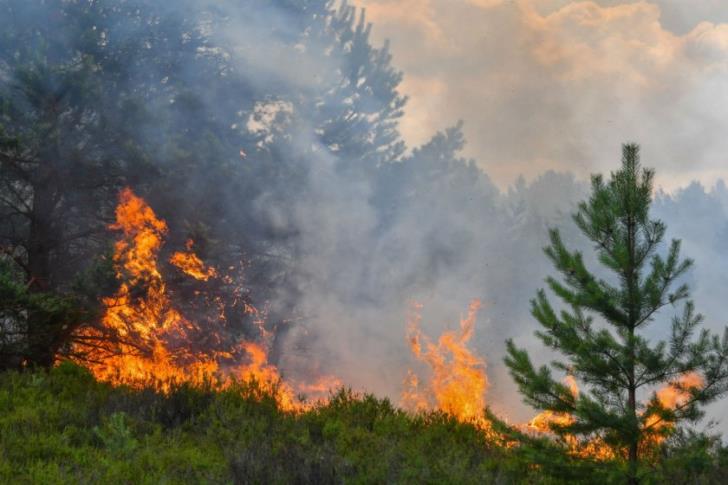 Fire fighters are trying to put out fires in the district of Paphos. A fire broke out in Stroumbi at noon and as soon as it was put under control another one broke out in Polis Chrysochous.

The fire in Stroumbi burned five acres of vegetation, vines and various trees while it initially threatened isolated houses and an establishment before the fire fighters put it out, after approximately one hour.

Around 15.00 another fire broke out, this time in Polis Chrysochous. Four flying means from the Forest Department and the Fire Service rushed to the area to prevent the worst due to the strong winds.

By gavriella
Previous articleVaccination centers for third dose of Covid vaccine for people 83 and over
Next article145 new cases of COVID-19, two deaths on Thursday