Fire at a factory fixing cars in Limassol (PHOTOS) 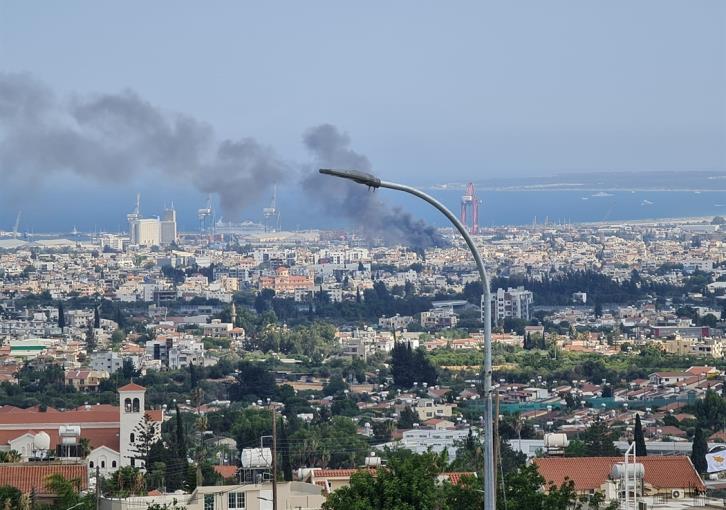 On Sunday afternoon, a fire broke out at a factory fixing cars in Zakaki, Limassol.

According to Andreas Kettis, spokesman of the Fire Service, four fire engines from various Fire Stations of Limassol are at the scene trying to put out the fire.

Due to the fire, five vehicles have been damaged and the building has collapsed. An apartment in a two-storey building has also suffered damage.

The fire is now under control.