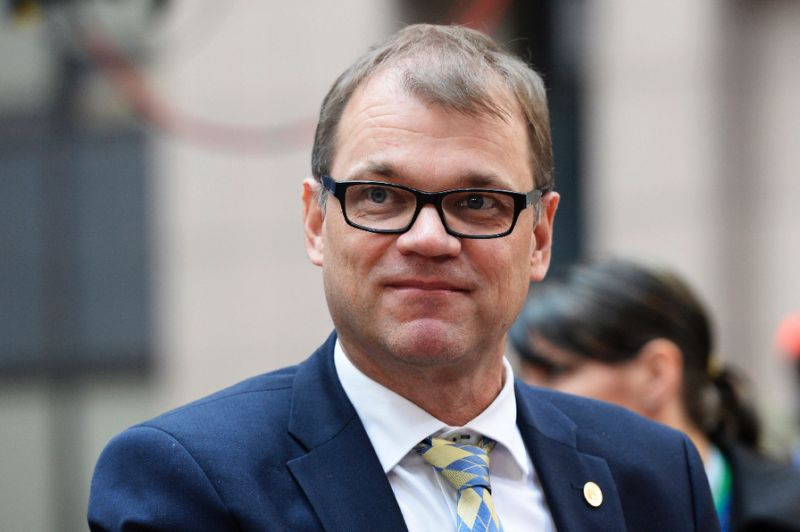 The priorities of the Finnish EU Presidency, during the second half of 2019, bilateral relations between Cyprus and Finland, the Cyprus problem and the EU-Turkey relations, as well as regional developments, with a focus on the trilateral cooperation schemes in which Cyprus participates and Nicosia`s plans in the energy sector, will be discussed during a meeting Cyprus President Nicos Anastasiades will have on Sunday in Nicosia with the Prime Minister of Finland Juha Sipilä.

Government Spokesman Prodromos Prodromou said in a written statement that among others, President Anastasiades will underline Cyprus` sensitivities as regards the discussion on the future EU – Turkey relation and Turkey`s obligations related to Cyprus.

Prodromou noted that Anastasiades will have on Sunday at 1300 local time at the Presidential Palace a working dinner with the Finish Prime Minister, in view of the Finnish EU Presidency, during the second half of 2019. Before that, a private meeting between Anastasiades and Sipilä will take place.

On this occasion, the two leaders will discuss about the bilateral relations between Cyprus and Finland, the Cyprus problem, the EU – Turkey relations, as well as regional developments, focusing on the trilateral cooperation schemes in which Cyprus participates and Nicosia`s plans in the energy sector, Prodromou added.

As regards the European agenda and the Finnish Presidency, Prodromou said that issues to be discussed are the Multiannual Financial Framework (MFF) and the priorities of the 2021-2027 period, the migration issue, the internal market, Brexit, the course of the Monetary Union etc.

Prodromou noted that the President of the Republic will underline the sensitivities of Cyprus as regards discussions about the future of EU – Turkey relations and Turkey`s obligations related to Cyprus. At the same time, in the framework of the review of the bilateral relations, the two leaders will look into ways of expanding and boosting bilateral cooperation, with particular reference to initiatives which are already underway regarding start-ups, he added.

By In Cyprus
Previous articleEmployment rate up by 3.7% in Q3 2018 – CY stat service
Next articleProtest over high rents, homelesness in Limassol