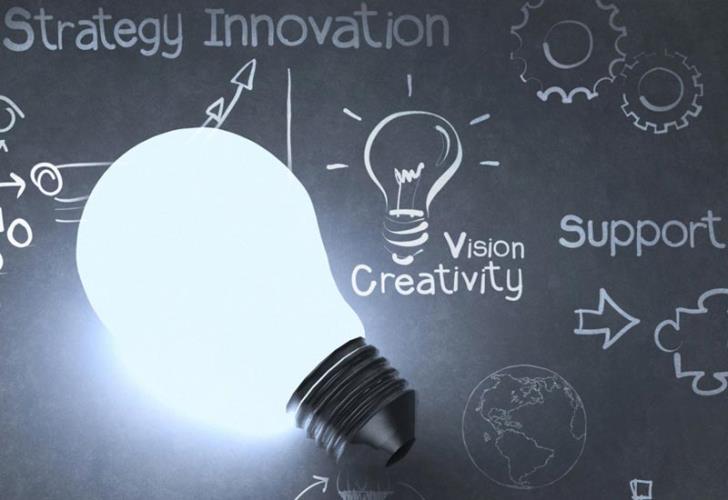 Finance Minister Harris Georgiades on Monday presented before the House Finance Committee a bill providing for a Deputy Ministry of Innovation and Digital Policy in Cyprus.

And he told MPs that digital transformation worldwide will bring about unprecedented changes for which the EU-member state must be ready to confront.

“Projects in excess of €250 million are already underway and much has been done over the last two years in research and innovation. However, the state is lagging behind because of coordination actions fragmented into different departments and services,” Georgiades also said.

“By utilizing existing staff and existing structures and without raising costs whatsoever, we will have a deputy ministry focusing on this specific competence and aiming to increasing the capacity of the state to promote such policies,” he added.

The Minister also said Cyprus should be able to participate effectively in the EU, with the ultimate goal being the expansion of the productive base of the island’s economy and the creation of quality jobs.

The setup of the Deputy Ministry is included in the Governance Programme and among substantial
steps taken such was the appointment of the National Chief Scientist for Research and Innovation.

The Minister called on committee members to approve the bill soon so that it gets into implementation early in 2020.