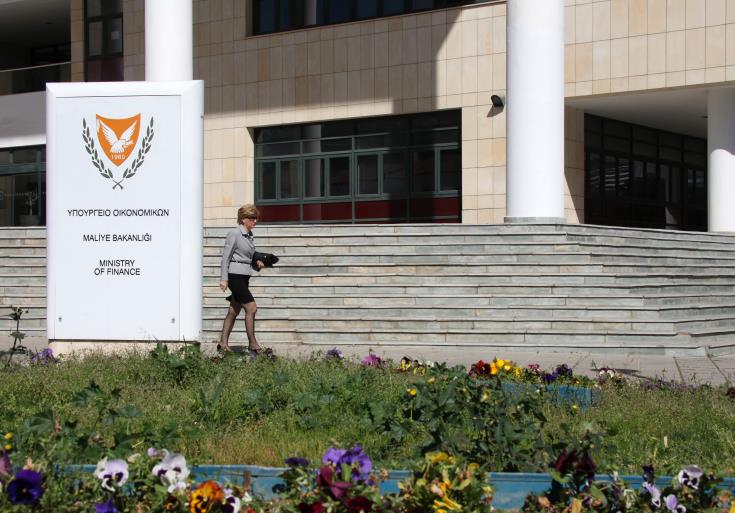 The Finance Ministry’s Public Debt Management Office has announced that it has accepted applications of a total value of €4.94 million, by 99% from local investors for six-year bonds maturing in 2025.

In a press release, the Public Debt Management Office announces that “on Septemberl 20, submission of applications for the purchase of six – year bonds of the Republic of Cyprus for natural persons of the 10th series (October) 2019 ended.”

The issuance of six-year bonds for natural persons will continue with the 11th series (November) 2019, maturing in 2025, with a highest level of total issuance up to €5,000,000, which will be issued on November 1st, 2019, with a period for the submission of applications from October 2 to 18, the press release says.