Finish what you started on reforms, IMF tells Greece 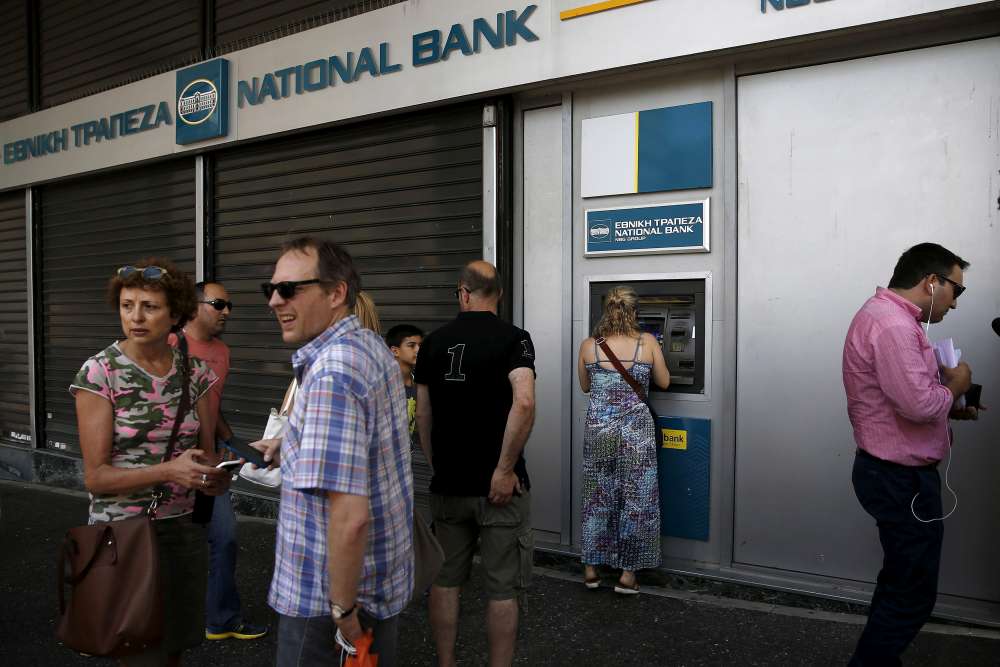 Greece needs to press ahead with unfinished economic reforms to cut risks to its recovery in the medium term, the International Monetary Fund said on Tuesday in its first report since the country exited its third bailout.

Under the terms of Greece’s exit seven months ago the Washington-based Fund, which took part in the first two bailouts, and its euro zone lenders are continuing to monitor its compliance with economic targets they set.

The IMF expects Greece’s economy to grow 2.4 percent this year and 2.2 percent in 2020 before slowing in subsequent years, it said, reiterating projections it made two months ago.

Growth will be helped by stronger consumption this year after an 11 percent hike in the minimum wage, the first such increase since the crisis began. Greece took its first bailout in 2010.

But rising wage pressures and the reversal of labour reforms may hit employment in a country whose the jobless rate stands at 18 percent, and the banking sector remains vulnerable, the IMF added.

“Greece should reconsider recent changes in collective bargaining policies and press ahead with its unfinished reform agenda,” the IMF said.

It should cut taxes to facilitate growth and proceed with a planned broadening of the personal income tax base.

The latter has been expected to kick in next year but the leftist government of Alexis Tsipras, whose term ends in October, has said the measure will be annulled if it wins re-election.

The government has announced austerity-easing measures since the bailout programme ended in August, but polls show the conservative New Democracy party is widening its lead over Tsipras’ Syriza party.

The IMF says the country must also prepare for possible fiscal risks, including increased budget costs due to legal challenges to past wage and pension cuts, reform fatigue and pre-election uncertainty.

Euro zone finance ministers could grant Greece close to 1 billion euros in April if Athens completes reforms agreed with creditors by then. So far, it has completed 13 of 16 promised reforms, the European Commission said.

Greece, which has tapped bond markets twice this year, has created a substantial cash buffer, the IMF said, adding that the country can service its debt through the end of 2022 without further market financing.

Its capacity to repay the Fund is currently “assessed to be adequate”, but if fiscal risks materialise, that capacity “could become challenged over the medium term”, the IMF said.

By In Cyprus
Previous articleTurkish FM wants to deal with Cyprus problem outside UN framework, Nicosia says
Next articleSmoked salmon recalled because of listeria