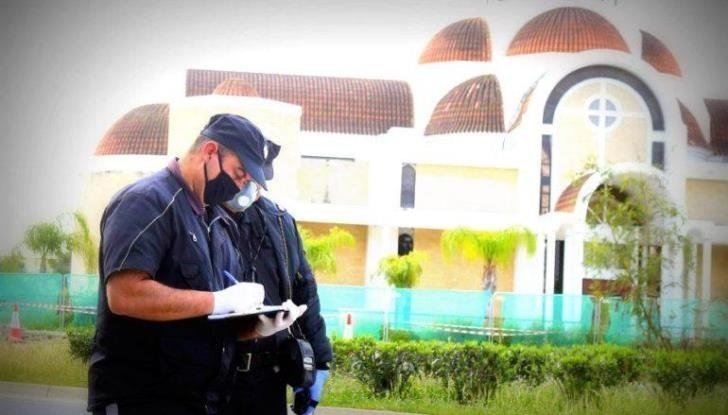 No charges will be brought against members of congregations who attended church services during the lockdown in contravention of the decree, Phileleftheros reported on Thursday citing sources.

It said that instead, the attorney general has instructed police to issue €300 fines to all those caught flouting the decree.

Bishop of Morphou to be investigated for Palm Sunday liturgy

Phileleftheros said that after studying the police files attorney general Costas Clerides had also decided that no action be taken against the Bishops of Morphou and Trimithountos.

As regards the two bishops the issue was not their presence in church as this was permitted for members of the clergy under the decree, but whether through their statements or circulars they had incited others to break the law and go to church.

The newspaper said that it appears that from police investigations such a case would be difficult to prove in court and the decision was taken not to pursue this course of action.

Moreover, it was decided that for three cases in which church congregations were caught  violating the decree – Avidellero, Erimi and a church in Larnaca — those involved will be issued an out of court fine rather than taken to court.

In the case at Erimi, police had initially charged 20 people in writing for breaking the decree. They have now been instructed to issue fines of €300 rather than take the case to court. The same will apply for the other two cases where those who had been identified and reported will now be sent a fine, Phileleftheros reported.