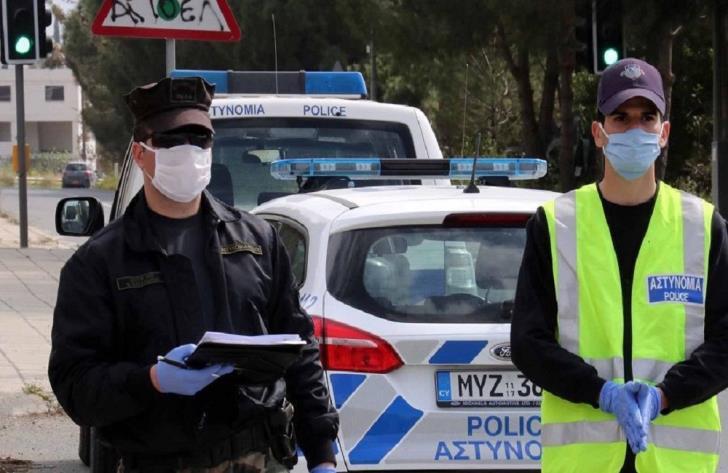 Police fines issued so far for violation of coronavirus protective measures amount to almost 40,000 euro but most of them are still unpaid, Philenews reported on Monday.

Specifically, some 16,000 out of court fines were paid and another 24,000 are still pending and this creates a real headache for the authorities.

Because taking all these cases before district courts will only suffocate the judicial system, plus it is difficult to track down the violators since a lot of them seem to be foreigners.

A month is the time granted by law for the fines  to be paid before court procedures begin.