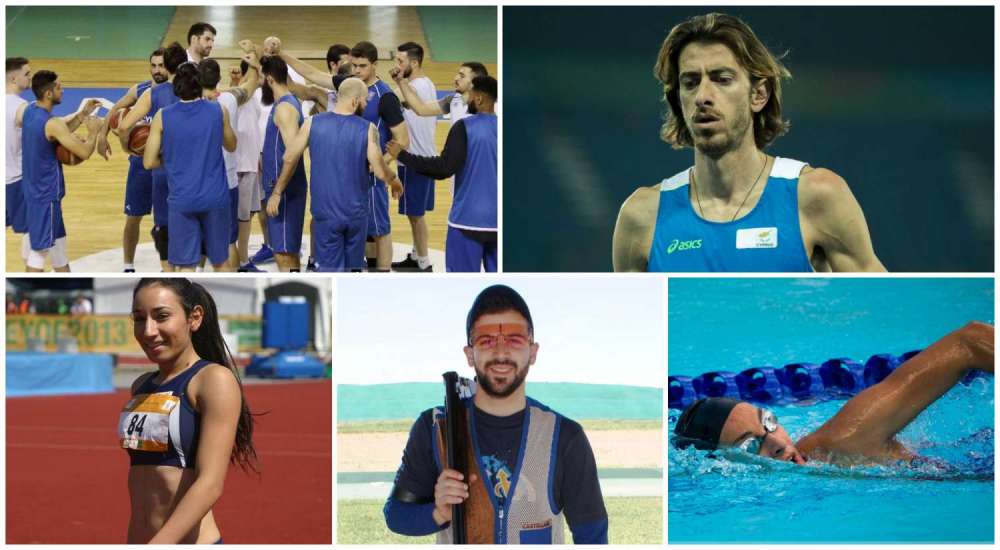 The 2019 Games of the Small States of Europe started yesterday with Cyprus one of the nine participating countries.

The participating countries are Andorra, Cyprus, Malta, Iceland, Liechtenstein, Luxembourg, Monaco, Montenegro and San Marino. Among the participants, Cyprus is the only country with a population of over one million people

Iceland was the top nation in nine editions of the Games, Cyprus was top in six and Luxembourg was top nation twice. The competition has been taking place every two years since 1985.

The Games started well for Cyprus as its women’s volleyball and beach volleyball teams recorded two wins against Iceland.

The duo of Zachaiou and Charalambous beat the Icelandic team with 3-0 sets in volleyball while Mariota and Zoi recorded a 2-0 victory in beach volleyball. 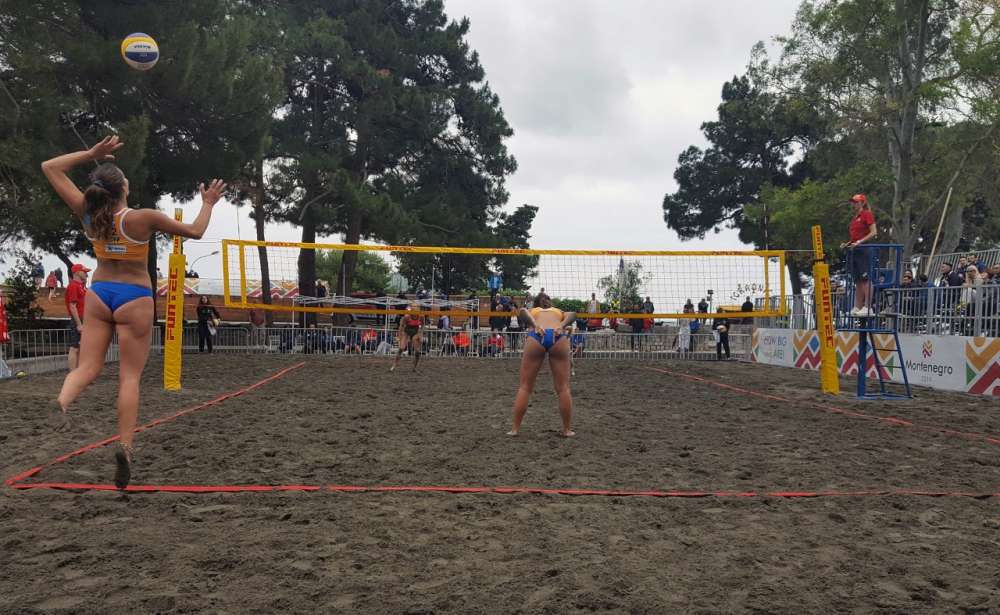