Fine of €6,500 in a bar in Paphos for violating decrees 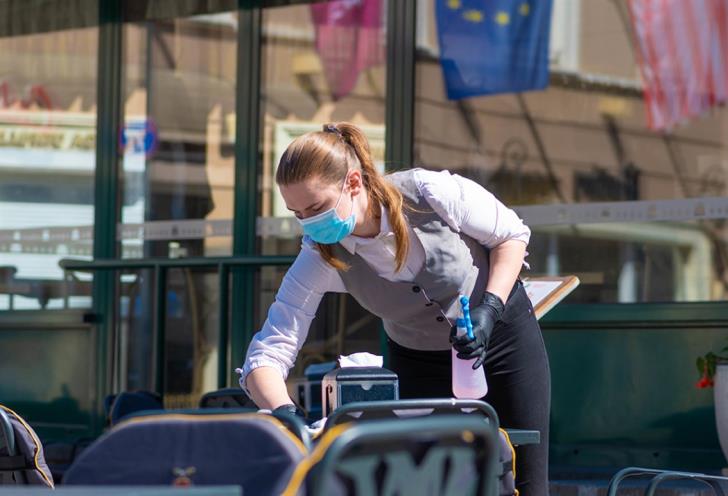 The Paphos District Court imposed a fine of €6,500 on Monday, on a property owner for violating the decree of the Law on Disinfection.

Specifically, the owner of a bar in the centre of Paphos, whose operations have been suspended since August 5 for a violation of the Law on Disinfection, was brought before the District Court of Paphos on Monday where the case was heard and the €6,500 fine was imposed.

The court also ordered that the premises be reopened normally after the payment of the fine is made.

By In Cyprus
Previous articleToxic chemicals removed from site of accident in Nikou Pattichi St.
Next articleTen new corona virus cases detected out of 2,619 tests