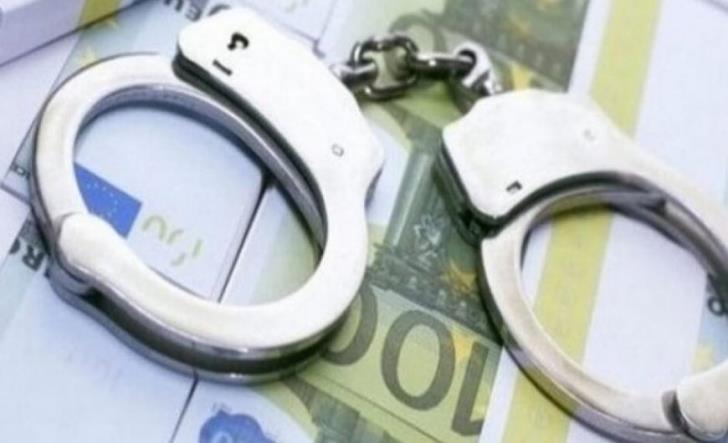 Persons with suspected links to organised crime, will have their finances thoroughly investigated, in an attempt to establish whether their income has been acquired through illegal means or not.

The Police has reportedly decided to check on suspicious bank accounts if needed. The involvement of other state departments in the fight against organised crime has also been decided: recently, police investigations involved individuals who are suspected for being part of a criminal organization and committing money laundering. A thorough study of these persons’ financial data will be carried out and, where income or property is not justified, the Tax Department will be involved in the investigations.

The involvement of the Tax Department in police cases was discussed between the Police leadership and the Justice Minister immediately after the attack on the two police officers in Limassol. As it has been seen in the past, many people who are well-known to the Police do not even have a tax record or have one which has never even been informed. The police believes that now is the opportunity to change this and to force criminals, and especially those involved in drug trade, to declare their illegal income.