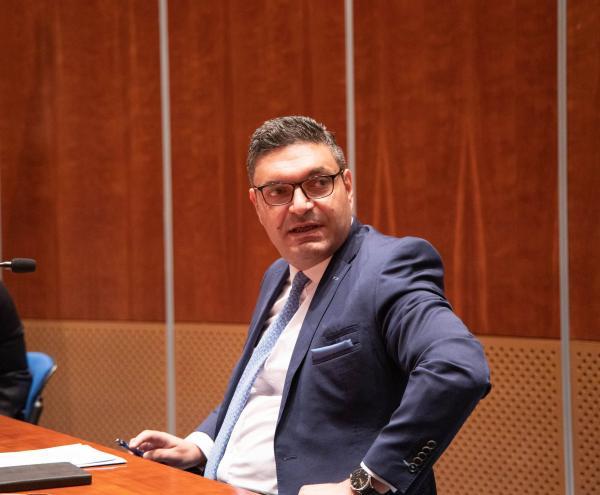 This is what Philenews reported on Wednesday adding that Petrides on Tuesday briefed the Council of Ministers over the €1.3bn Recovery and Resilience Scheme.

He sent the message that the successful implementation of the Scheme is very important to public finances and the island’s growth prospects – provided its conditions are fulfilled.

Petrides warned that improvement of public finances would bring further ratings upgrades, but also downgrades if they worsened.

Insidrs also said the Minister called on his colleagues to fiscal discipline. And for the necessary  reforms within the framework of the Fund to be implemented.

One of Cyprus’ biggest challenge is reform of fiscal policy and the tidiness of public finances, he said.

Before the coronavirus pandemic the government, through the strict fiscal policy of recetn past years, had managed to have surpluses from deficits, he added.