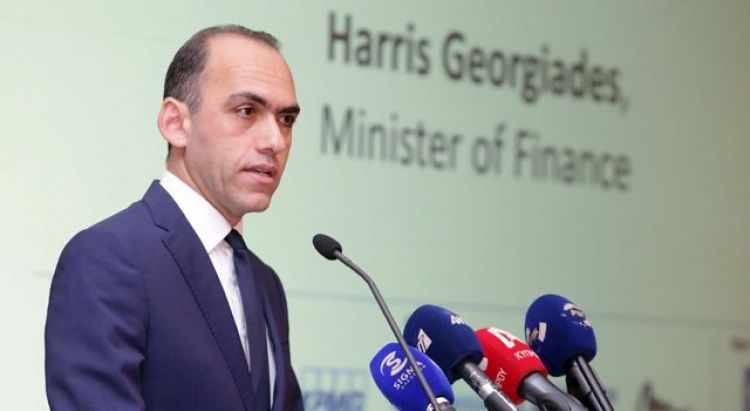 Finance Minister, Harris Georgiades, said on Sunday that the confirmation of Cyprus’ credit rating by Canadian rating agency DBRS was a positive development.

“We reached investment grade a few months ago, this positive rating has been confirmed and it’s obviously a positive development, it satisfies us but does not make us complacent because this effort must continue”, Georgiades told the media in Limassol.

“We still have a way to go”, the Minister said, adding that he would be concerned “if those who led us from the first moment to the economic collapse regained role and influence”.