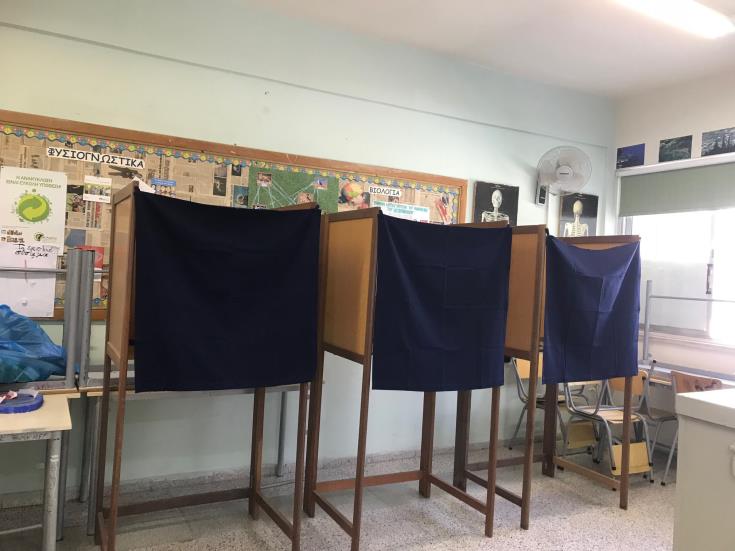 Interior Minister Nikos Nouris who participated in the meeting, said that even though the Ministry’s proposal is to extend the mandate of the elected officials, he noted that the Ministry is also ready to proceed with elections. However, as he said, the new officials will only serve half a term since the deadline for the implementation of the reform that has been submitted to the European Commission is May 2024. Otherwise the reform will be cancelled and the payment of funds from the Resilience and Recovery Fund will be in danger.

He noted that the Ministry has no objection to have the elections by May 2024, provided the draft bills on the reform will be approved beforehand.