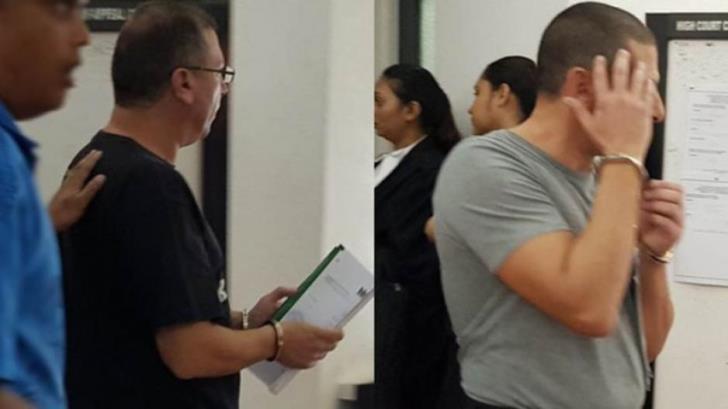 Cypriot brothers Loizos and Kleanthis Petrides have pleaded not guilty to money laundering and other charges in Fiji, the Fiji Broadcasting Corporation (FBC) reports on its website. They face charges involving the withdrawal of cash from several ATMs in Suva two years ago, the site said.

Both accused are charged with two counts of money laundering, one count each of attempt to obtain property by deception and possession of property suspected of being proceeds of crime.

For the first count of money laundering, it is alleged that the brothers between December 12 and 19 in 2017 at Suva engaged directly in transactions involving $26,890. The money was withdrawn from a BSP ATM.

For the second count of money laundering, it is alleged that on the same dates, the two brothers withdrew $8000 and sent the proceeds of the alleged crime overseas.

In both cases, the cash was withdrawn using fraudulent credit cards and stolen personal financial information. It is also alleged that on the same dates the two allegedly attempted to dishonestly obtain $103,770, from Bank of South Pacific.

They are also alleged to have been found in possession of a property worth $203,011 which is believed to be proceeds of crime. The defence has stated that they will be challenging the credibility of the BSP Bank’s database.

The case continues on Monday.