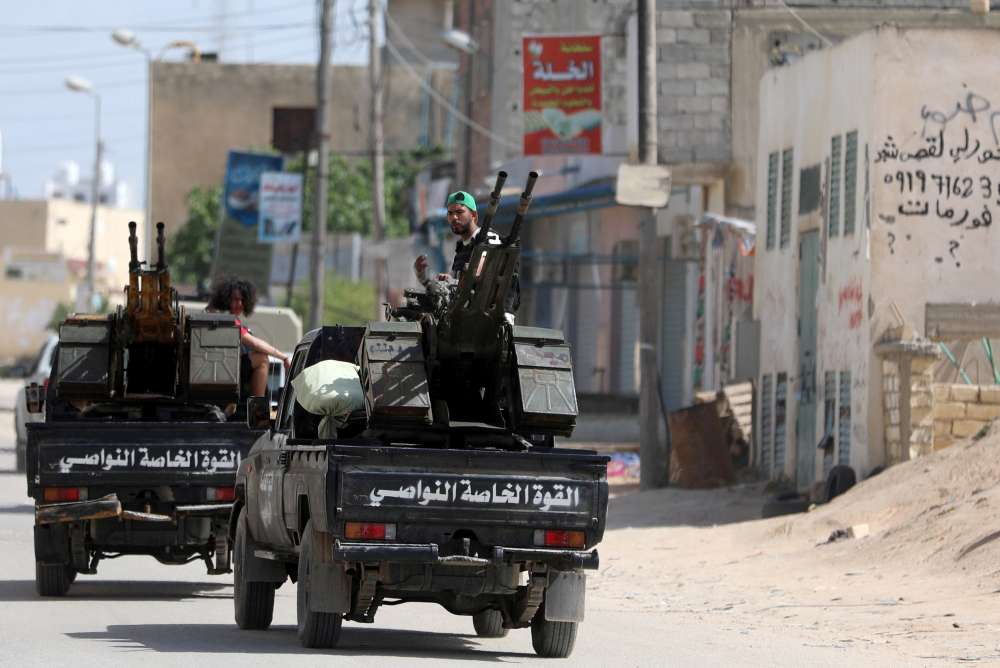 Fighting between eastern Libyan forces and troops loyal to the Tripoli government has killed 56 people in the capital, the United Nations said.

Among the dead were two doctors and one ambulance driver, the U.N.’s World Health Organization (WHO) said in a statement. It did not specify if the others were civilians or combatants.