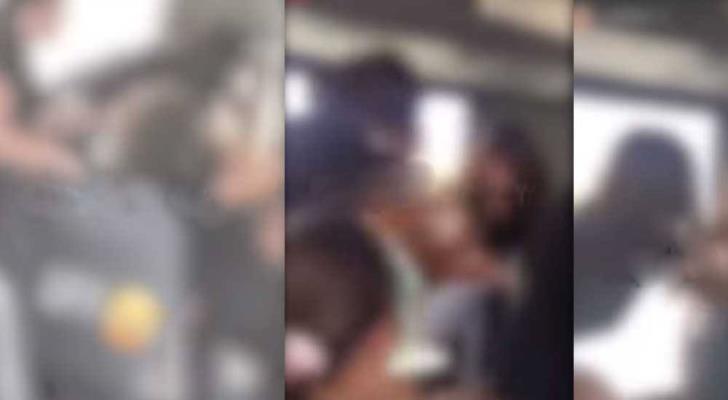 ANT1 Cyprus published an incident of violence that allegedly took place in a school bus on Thursday.

It said that yesterday, a video where pupils are seen fighting in the bus went viral on social media. Philenews writes that the footage shows a number of girls attacking another girl. Others are heard making fun of the girl on the receiving end of the attack.

According to ANT1, the girl was transferred to hospital and has bruises on her body.

Police said they are investigating the case.

President of the Federation of Parents told ANTI1 that bullying in Cypriot schools is “getting out of hand” and that he will contact the responsible authorities.

By In Cyprus
Previous articleGreat fish taverns to go in the summer
Next articleGreece and Turkey recognise the need to avoid an “accident” in the Aegean, Greek PM says