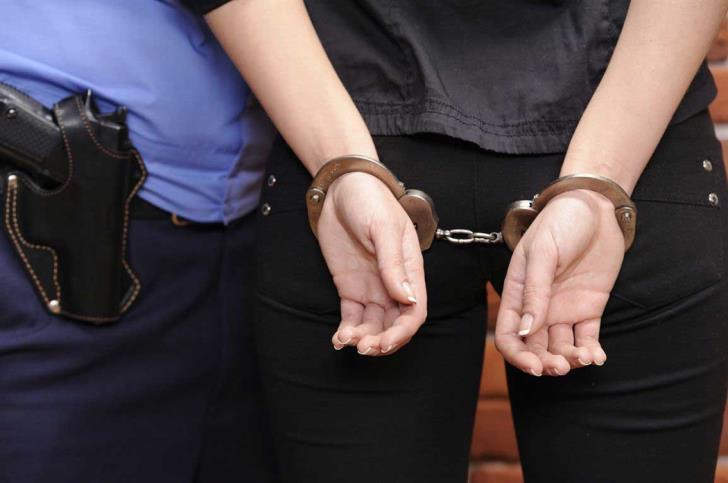 Police arrested two people on Saturday, in connection with an attempted burglary case in Larnaca.

The incident happened around 6 pm after noon, when a 33-year-old woman broke in a Larnaca store and allegedly stole a purse and a mobile phone that belonged to the owner of the store.

The owners of the store – a man and a woman – saw the suspect trying to flee, chased her down and managed to catch her in a nearby area.

According to philenews, while the male owner of the store was holding the suspect, a 36-year-old-man rushed to the scene and attacked him, punching him and shouting at him to let the suspect go.

The 33-year-old woman also attacked the female owner of the store.

Police arrived at the scene and arrested the 33-year-old woman. The 36-year-old-man tried to escape but he was later spotted in a nearby area.

The female suspect confessed to the burglary while being interviewed by Larnaca police while the 36-year-old man is denying any involvement in the case.

Both suspects are currently under arrest.