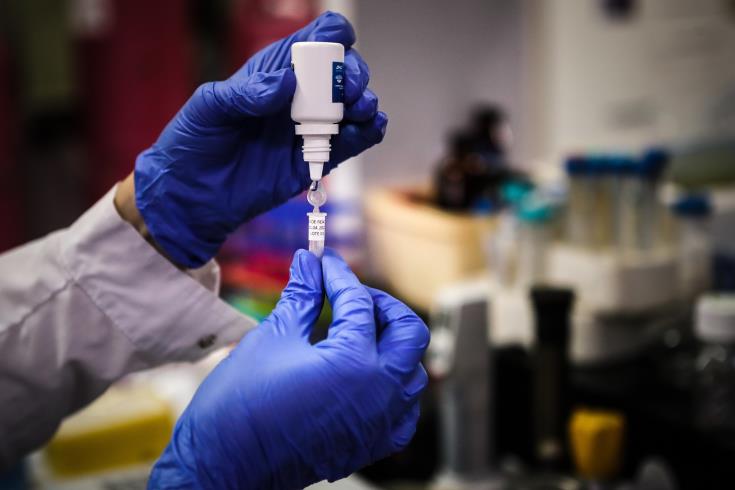 The Ministry of Health has announced 50 positive coronavirus results out of 4,000 antigen rapid tests carried out in the districts of Limassol, Paphos, Larnaca and Famagusta over the past 24 hours.

These tests are part of a state program which began on Monday and will go on for 10 days providing free rapid testing in a bid to limit the spread of the pandemic in Cyprus.

The program is implemented throughout Cyprus, however it focuses mainly on the districts of Limassol and Pafos where the epidemiological picture is worse.

Rapid antigen tests are not suitable for employees who commute to and from Limassol and Paphos, since, according to the Decree issued by the Ministry of Health, they should have a negative molecular test result (PCR test).

On Monday, first day of the program, a total of 4,151 rapid tests were carried out and 50 positive results were detected.

It is noted that individuals who had a positive result with the method of rapid antigen testing, were informed and remain in self-isolation  until the result is verified by the method of molecular testing (PCR test).