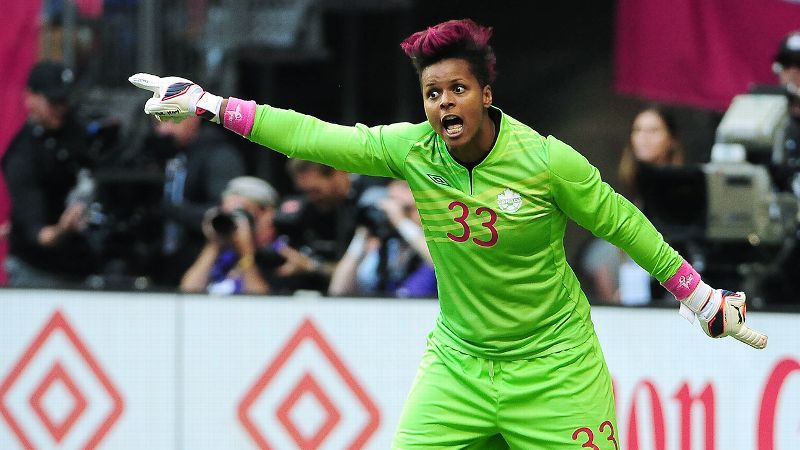 FIFA will introduce awards for the best women’s goalkeeper as well as the women’s team of the year during its annual Best Football Awards, world soccer’s governing body said.

The move ensures both men and women will now claim awards in the same categories, with this year’s winners set to be crowned in Milan on Sept. 23.

Former Canada goalkeeper Karina LeBlanc, who now serves as Head of CONCACAF Women’s Football said “it’s huge because when I was growing up, all my heroes were men’s players, so now you are giving more exposure and celebrating amazing play and rewarding all the hard work. The little girl at home in any part of the world dreaming of being a goalkeeper will have this award as part of her goals, which is huge.”

“It is yet another step in the right direction to raise the profile of women’s football,” FIFA‘s deputy secretary general Zvonimir Boban said in a statement.

“FIFA is certain that France will host a groundbreaking edition of the Women’s World Cup this year, so I cannot think of a better moment to introduce these new awards.”