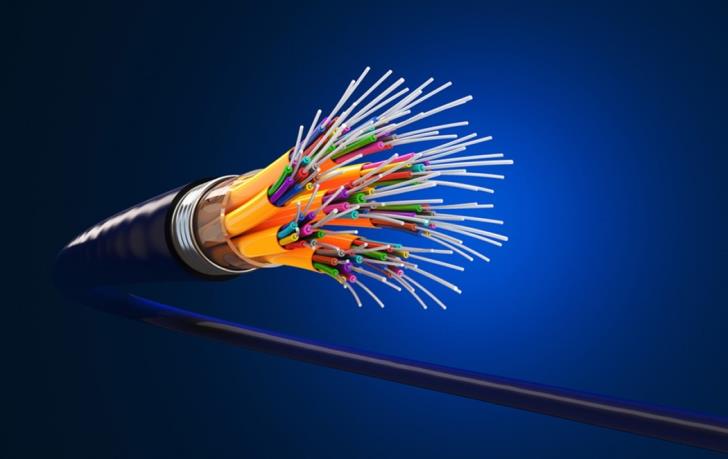 Chief Minister of Gibraltar Fabian Picardo has expressed great interest on behalf of his country for ‘Quantum Cable’, a fiber optic cable which will be able to connect Asia and USA via Cyprus.

Nassos Ktorides, the CEO of Quantum Cable, made a two-day visit to Gibraltar, where he was invited by the country’s Chief Minister. Their discussion reportedly revolved around the development of the subsea ultra high speed fibre-optic cable system.

Mr Picardo expressed not only his support for the prospect of the undersea fiber optic cable passing from the Straits of Gibraltar where the Atlantic meets the Mediterranean, but also suggested closer cooperation between Cyprus and Gibraltar on the occasion of the development of the Quantum Cable system. The Chief Minister of Gibraltar has also expressed interest in the creation of a landing station for the cable in Gibraltar.

Mr Ktorides also discussed the possibility of creating data centers to support Quantum Cable on both sides of the Mediterranean.

The Quantum Camble will be 7,700km long, connecting Cyprus with Israel, Crete and Attica in Greece, as well as Italy, France and Bilbao, Spain, from where it will connect with the subsea MAREA cable, which connects Bilbao with Virginia Beach in the United States.

The cable will have enough capacity to handle tens of millions high-definition video conference calls between Asia and Europe at the same time. The Quantum Cable cable system deploys transmission technology at an ultra-fast broadband speed of up to 160 Tbps. Its cost will reach 200 million US dollars and is expected to be in full operation by October 2020.