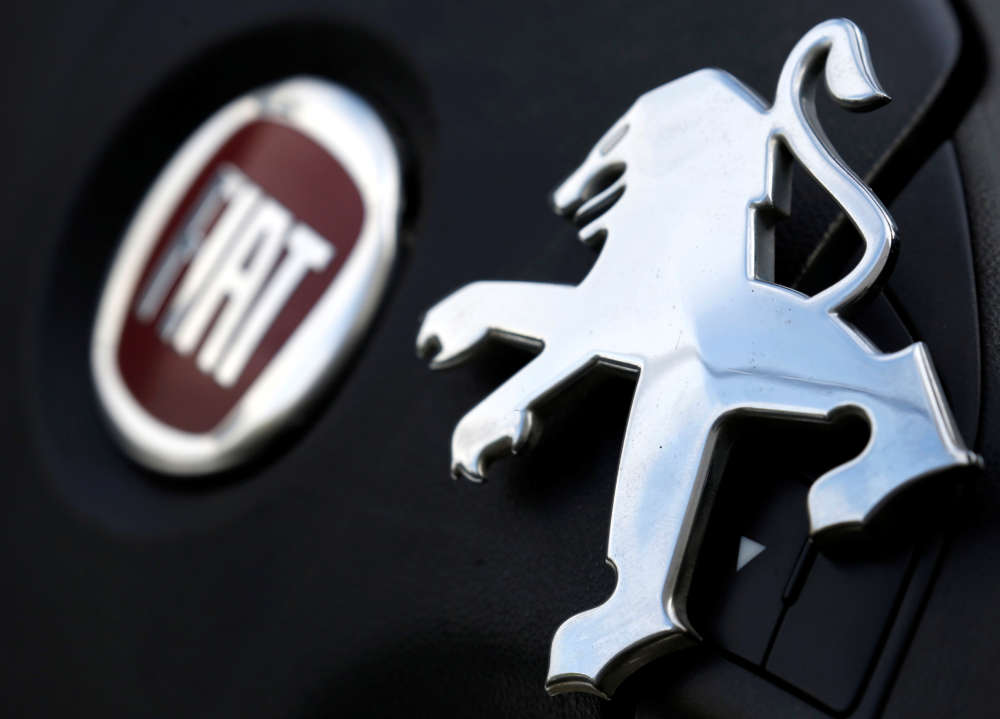 Fiat Chrysler and Peugeot’s owner PSA said on Thursday they would join forces through a 50-50 share swap to create the world’s fourth-largest automaker.

The boards of the two groups have mandated their respective teams to finalise discussions and reach a binding memorandum of understanding in the coming weeks, the two automakers said in a joint statement.

FCA’s Chairman John Elkann will chair the combined group, while Peugeot’s Chief Executive Carlos Tavares will be the new CEO.

The deal comes at a time when car makers are grappling with a global downturn in demand and looking to develop technologically advanced, cleaner car models to meet ever more stringent anti-pollution rules.

The merger, once completed, is expected to generate 3.7 billion euros ($4.1 billion) in annual synergies, without any plant closures, they said.

Prior to the completion of the deal, Fiat Chrysler (FCA) will pay its shareholders a 5.5 billion euro special dividend and hand them its shares in its robot-making unit Comau, they said.

In addition, Peugeot will distribute to its shareholders its 46% stake in auto-part maker Faurecia.

French Finance Minister Bruno Le Maire welcomed the deal, saying it would give the two groups the critical mass needed to invest in cleaner technologies and meet industry challenges.

“The government will be particularly vigilant over preserving (the group’s) industrial footprint in France,” the finance ministry added in a statement.

The combined group, which will be headquartered in the Netherlands, will have an 11-person board, with six members coming from Peugeot including Chief Executive Tavares, and five from FCA including Chairman Elkann.