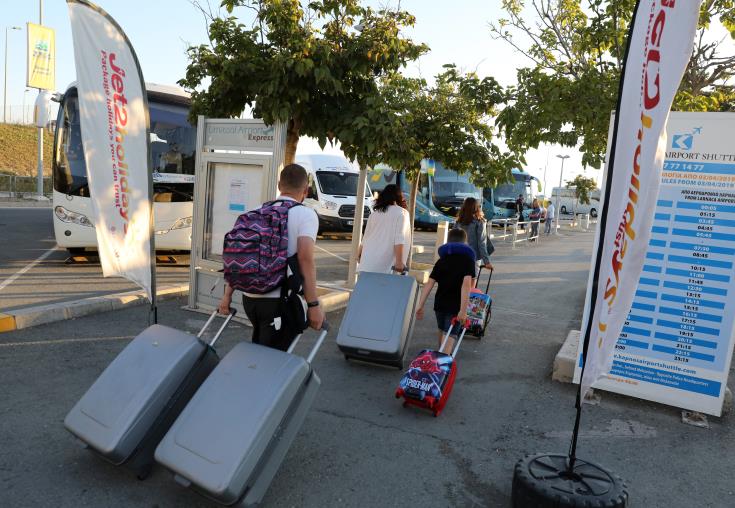 Fewer Cypriots now go overseas for work while the domestic market is flooded with more and more migrants seeking a job and a better quality of life, Cyprus’s Statistical Service reports.

From those who left, 8,184 were migrants from third countries, 7,099 were European nationals and 2,090 were Cypriots, according to latest data by the island’s Statistical Service.

Because of the economic crisis of seven years ago and the recession that followed, the net immigration rate was negative, meaning that more people were leaving the country than those coming in. The immigration rate in 2013 was -12,078, with 25,227 leaving Cyprus and 13,149 coming in.