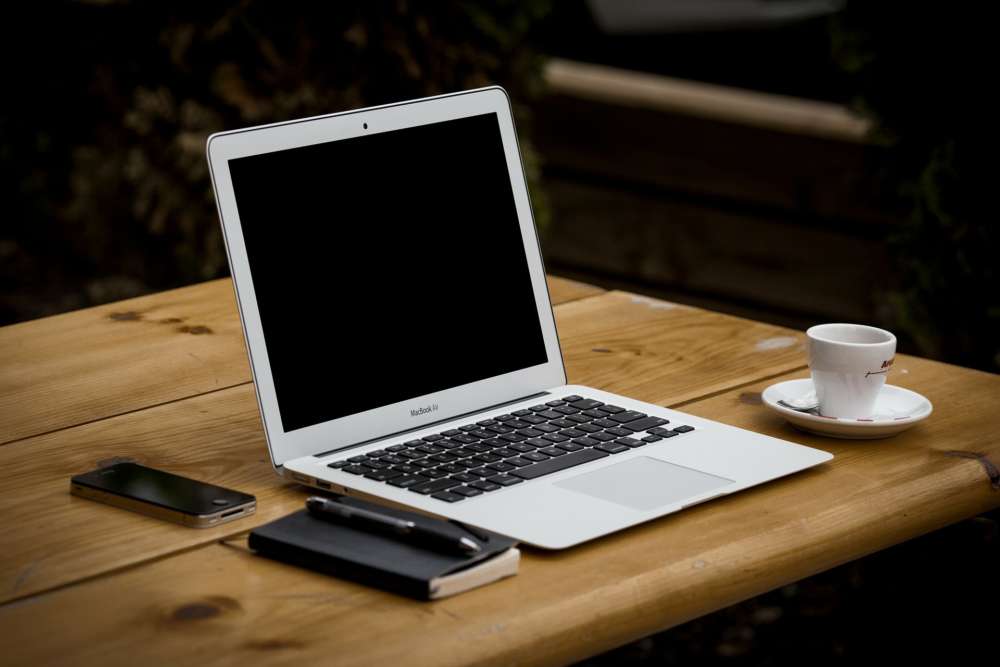 Only 14% of European workers want to return to the office 9-5, and more than half say they have become more productive as a result of working from home, which has boomed amid COVID-19 lockdowns and restrictions, a survey showed on Thursday.

But “hybrid working” – a mix of working at home and at the office – also has its downside, with over a quarter of respondents feeling like they work all hours or into the night, according to the survey commissioned by Samsung Electronics and the consultancy The Future Laboratory.

The survey of 14,000 people across Europe also indicated that 83% of workers were seeking more support from their employers to help balance their work and home lives.

About 12% of employed people in the European Union usually worked from home in 2020, up from around 5% before the pandemic, according to data from Eurostat.

“With presenteeism now an outdated concept, employers need to think carefully about how they meet the demands of modern hybrid living,” Benjamin Braun, vice president for Samsung Europe, said in a statement.

Two-thirds of Europeans said they had made – or were planning – home improvements to make hybrid living easier, for example by creating office spaces at home, while 41% had decided to move house.

In the survey by the world’s largest memory chip and smartphone maker, 51% said technology was helping them set boundaries, for example, by using mobile alarms or time management applications.

“We are likely to see tech stepping in to monitor our mental health and happiness as much as our physical health, with smart devices becoming our wellbeing assistants,” said Meik Wiking, chief executive of Denmark’s Happiness Research Institute, which is collaborating with Samsung on the future of work.