Ferrari say they have made sacrifices to help smaller teams 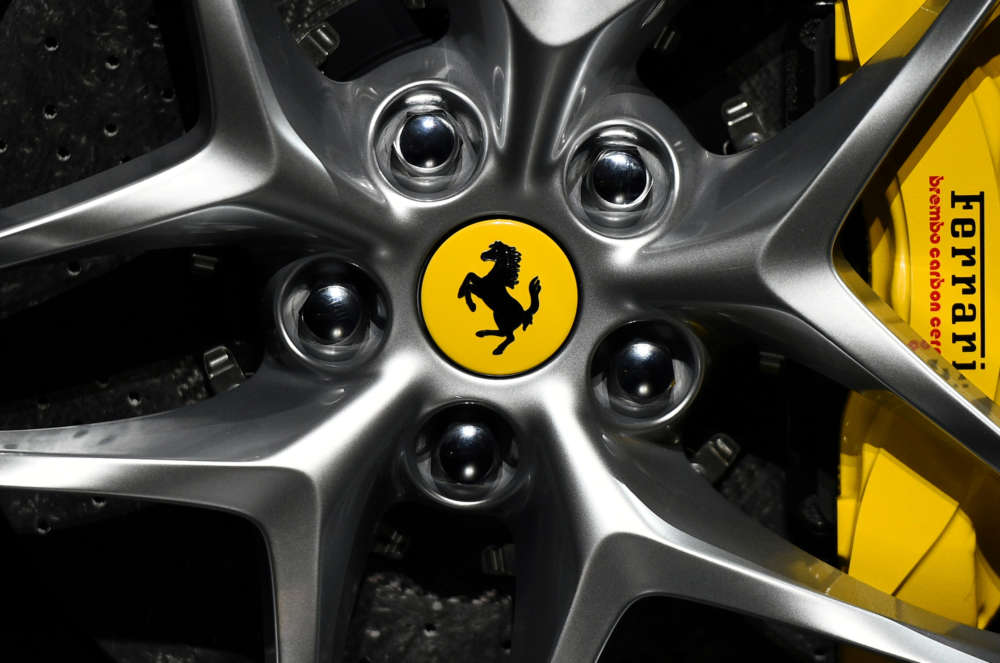 Significant progress has been made in mapping out Formula One’s future, with Ferrari making sacrifices to ensure smaller teams get more of the money, according to chief executive Louis Camilleri.

The sport is preparing for a major shake up in 2021 but, while rules have been agreed, a new commercial ‘Concorde Agreement’ has yet to be signed between the teams and stakeholders.

“I think there’s been significant progress,” Camilleri said of talks that have been going on for some years, while also emphasising Ferrari’s leadership role as the oldest and most successful team.

“Given our credibility in Formula One we are here to ensure that the sport would retain its fundamental DNA and its ability to continue to innovate.

“On various fronts, not least of which were standardized parts, there’s been endless discussions. I think we’ve reached a relatively good compromise in terms of the cost cap, which today applies to the chassis.”

Camilleri said Ferrari were in favour of the cap as “good for the economic sustainability of Formula One.”

The chief executive said the limit, set initially at $175 million per team, should ultimately be more comprehensive.

Driver salaries, marketing costs, non-Formula One activities and the wages of a team’s three highest paid executives are not included in the cap.

Camilleri said he was “not unduly concerned” about driver salaries.

The new technical, sporting and financial rules were presented in October, with Ferrari retaining a long-standing right to veto any changes the team believe are not in their interests.

They have also received special payments, reflecting their status, and operate with one of the biggest budgets. Commercial rights holders Liberty Media are keen for a more level playing field in future.

“We, principally, have made certain sacrifices so that the smaller teams would get more money. And I think that’s rather important,” said Camilleri.

“We’re not quite there yet on many details, but I think in terms of the actual principles, we are essentially OK,” he added.

“I’m quite confident that an agreement will be reached by all in the best interest of everybody.” (Reuters)