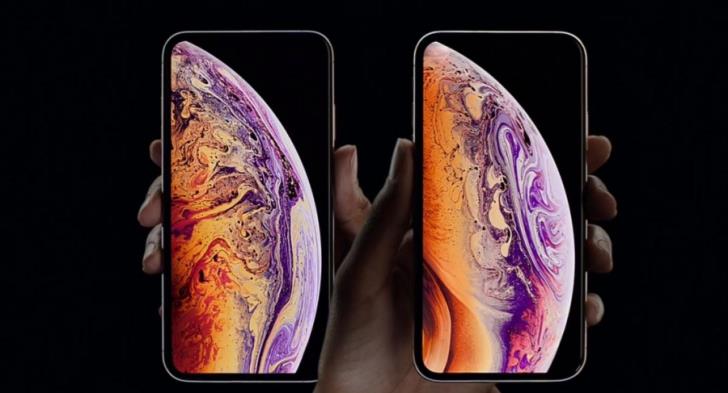 Apple has been slammed by feminists for designing iPhones which are too big for the average female hand.

Campaigners have responded angrily to the news that the technology company will be discontinuing the iPhone SE, which has a smaller screen, arguing that as the average female hand is an inch shorter in width compared to the average male’s, women need the option to buy smaller devices.

A feminist activist, Caroline Criado Perez, said she developed repetitive strain injury from using a phone which was too big for her hand.

More specifically, she told The Telegraph: ‘I genuinely have RSI from having an iPhone 6, and it went as soon as I switched to an iPhone SE’.

The screen width of the new iPhone X models ranges from 5.8in to 6.5in, compared to the smaller iPhone SE, which has a smaller screen at 4in.