Federal reserve unlimited injection in the US 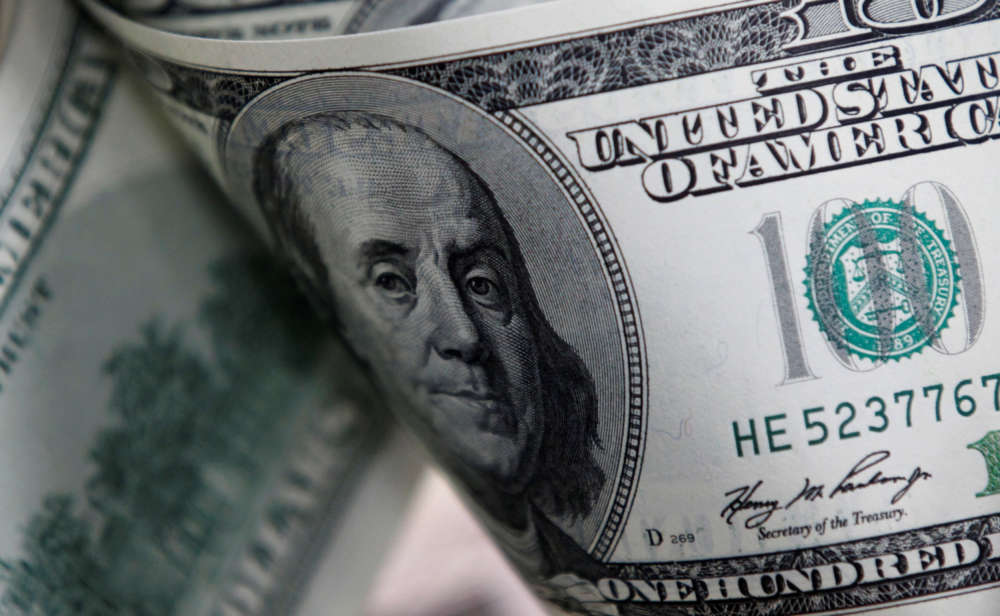 The Federal Reserve moved to stem a market meltdown with offers of 1.5 trillion dollars in short-term loans that some analysts say could point to more aggressive action from the central bank in coming days to stimulate the economy and stabilize the financial system.

With signs of financial stress emerging across different markets, the New York Federal Reserve said it would make the money available in three tranches of 500 dollar billion each and that it would start purchasing a broader range of U.S. Treasury securities than it has been of late, a shift that signals the Fed could deploy some of its crisis-era tools sooner than planned.

The Fed meets next week and many analysts now expect the central bank to chop its own target policy rate, quite possibly to zero, and give markets new guidance about how it plans to combat the economic fallout from the coronavirus.

The unscheduled move – the latest in a series of actions aimed at providing liquidity and reassurance as the outbreak grows and brings areas of the country to a veritable halt – came as U.S. stocks plunged nearly 10% in their biggest one-day losses since the 1987 market crash.

The outbreak, which originally was thought to pose a limited threat to the U.S. economy, is now increasingly seen as the event that could bring a record-long economic expansion to an end, but with little clarity yet as to how severe the downturn might be.The economy is already being hit with waves of event and travel cancellations. Broadway and Disneyland are going dark and the professional sports industry is for now on hold.

But it did show the Fed moving to head off a repeat of the events that locked down financial markets and froze credit a little over a decade ago at the start of what became a deep recession. Its offer of effectively unlimited cash to banks was an effort to plant a flag of sorts and remind that the core function of a central bank is as a lender of last resort – to ensure that whatever other ills the economy may face it won’t be a lack of cash.

“This is a massive increase in temporary liquidity provisions and likely much larger than what the market will demand,” said Cornerstone Macro analyst Roberto Perli, who described the actions as “for all practical purposes QE,” because the Fed would once again add to its stock of longer-term Treasury assets.