Fatih Akin’ s ‘In the Fade’ at Pantheon cinema 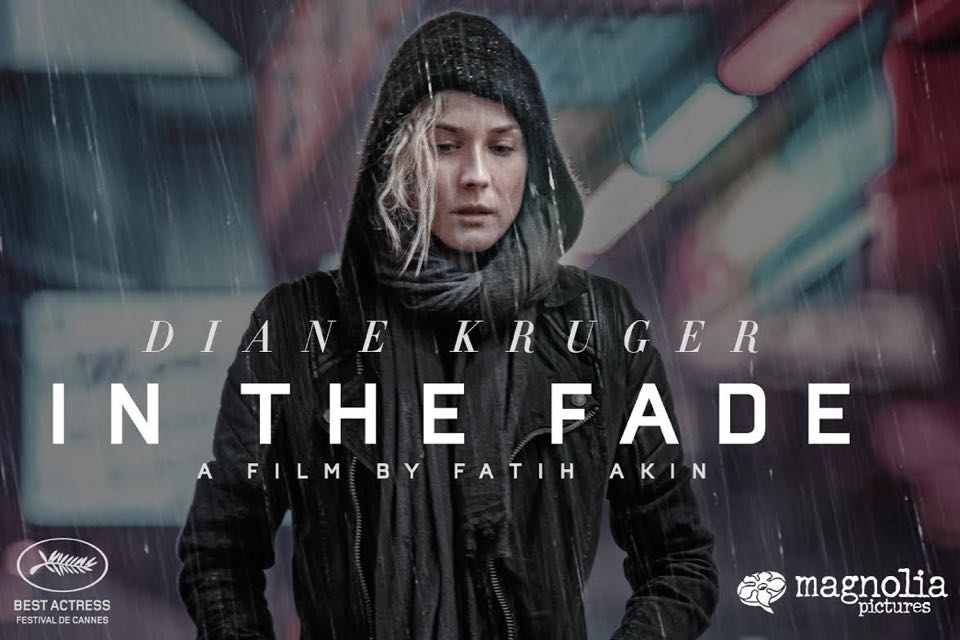 The new film of the award-winning Turkish-German director Fatih Akin ‘In the Fade’ (Aus dem Nichts) is now playing at Pantheon Cinema in Nicosia.

Katja’s (Diane Kruger) had met Turkish-born Kurdish Nuri Sekerci (Numan Acar) when she bought hashish from him during her student days. They got married when he was still in prison, although their parents were against the marriage. Since her son Rocco (Rafael Santana) is born, Nuri is no longer working as a drug dealer, because he studied business administration in prison and now runs a translation and tax office in Hamburg. One day Rocco and Nuri are killed by a nail bomb, which was deposited in front of the office. This has shredded everything, since Katja sees no reason to continue living. If she wants to give meaning to her life again, she has to take the law into her own hands.

By In Cyprus
Previous articlePolice officer suspended after theft allegations
Next articleNow in Cyprus: the New Volvo XC40, The European Car of the Year 2018 has just arrived!