Father suspected of administering drugs to his 11-year-old son 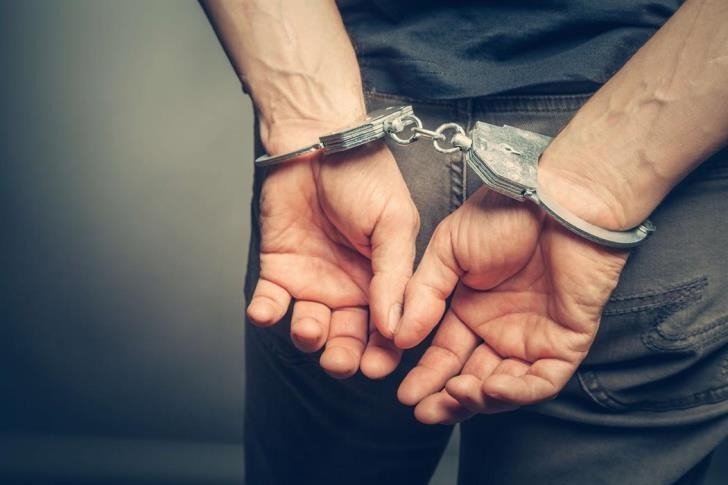 A father was arrested on Friday and detained for four days by the Limassol District Court on suspicion of administering drugs to his 11-year-old son.
According to philenews, a Welfare officer visited the home of a 44-year-old man in Limassol and found his child sleeping on the sofa soiled with feces in a messy room.
The officer realized that something was wrong and decided to take the 11-year-old boy to Limassol General Hospital.
According to philenews, tests on the child’s urine and feces revealed signs of cocaine and marijuana.
The child was then transferred to relatives, while the Police proceeded to arrest the 44-year-old father on Friday night.