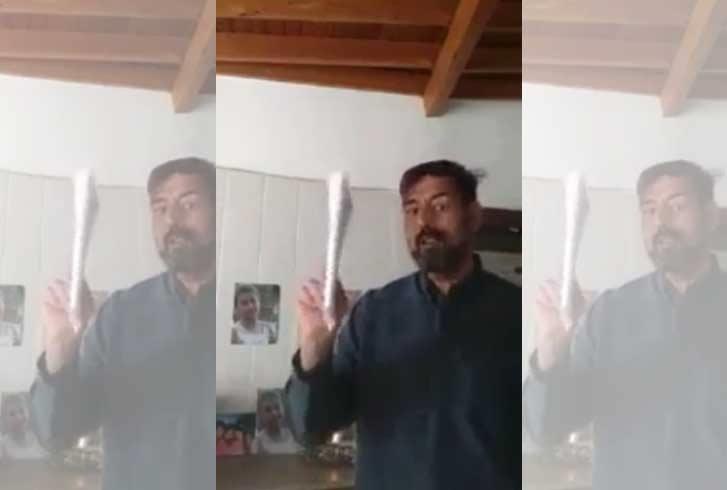 The father of the 9-year-old girl who was killed by her 13-year-old brother, posted a video on social media, arguing that welfare services are complicit in the murder that happened on November 6.

The man says the welfare services are responsible for delays, omissions and bad decisions that led to the deterioration of his son mental condition.

The father claims that his son has been “sick for his whole life” but nobody helped him. He goes on to say that he repeatedly informed welfare services about the behavior of the 13-year-old boy.

He says that responsible authorities are now washing their hands of the situation, by throwing the whole blame to the boy.

Among other, he adds that his daughter “died for nothing” and that he will make it his life’s purpose to let people know that his son was sick.

The incident took place on November 6 in Ayios Ioannis, Larnaca.

After he returned home from work, the father of the family found his daughter in a pool blood with her brother standing next to her. An autopsy later found that she was stabbed 15 times.

The boy, who was expelled from school last year due to delinquent behaviour, confessed to the crime.

He is now hospitalised in Athalassa Psychiatric Hospital.