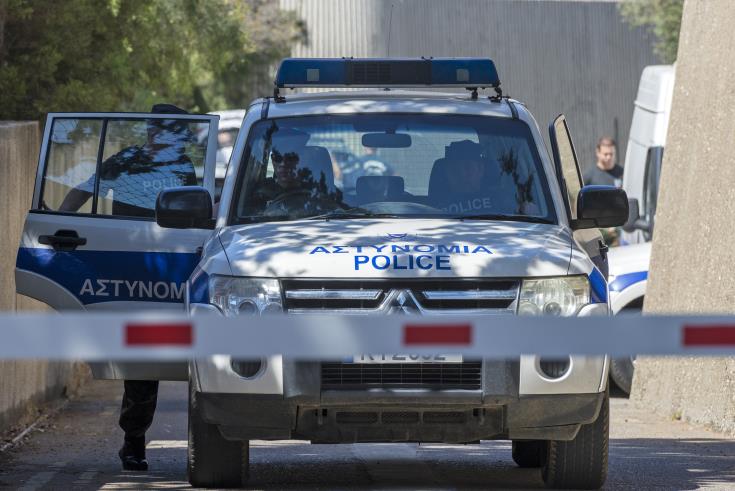 The 30 year old father of a three year old boy found wandering on the streets of Paphos at 3 am on Wednesday pleaded guilty on Thursday to abandoning a child and will be sentenced tomorrow.

Paphos district court ordered that the Bulgarian national remain in police custody until then.

The toddler was spotted by a citizen on a Paphos street who called the police and remained with the boy until they arrived.

The three year old was taken to Paphos police station and then handed over to social services who took him to the children’s home.

The 23 year old mother told police she was working the night shift at a tourist unit and that the boy was with the father. She said that she called her husband that night asking him to bring her some money, which he did, without ensuring the safety of the child who was left home alone.

By In Cyprus
Previous article61,517 migrants and refugees reach Europe by sea in 2018;108 to Cyprus
Next articleInvestors shun Italy bridge operator after disaster