Father in Limassol abandoned daughters on the street 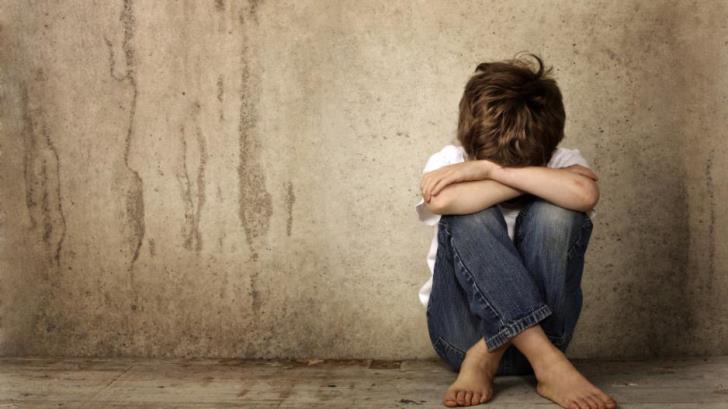 Police is investigating a case of child abandonment in Limassol, philenews reported.

According to philenews, on December 26, a 54 year old man allegedly abandoned his two daughters on an avenue in Limassol.

He had been reportedly frustrated to find that his wife was missing after he returned home from a walk with his daughters.

He then told his daughters that their mother had left them and drove them to the location where he abandoned them. There, he told them to go to the police station and file a complaint against their mother.

The man was later arrested and charged in writing.

He will appear in court at a later stage.

By In Cyprus
Previous articlePrototype of China’s C919 jet completes first test flight
Next articleLow temperatures, snow in Troodos expected for the next days