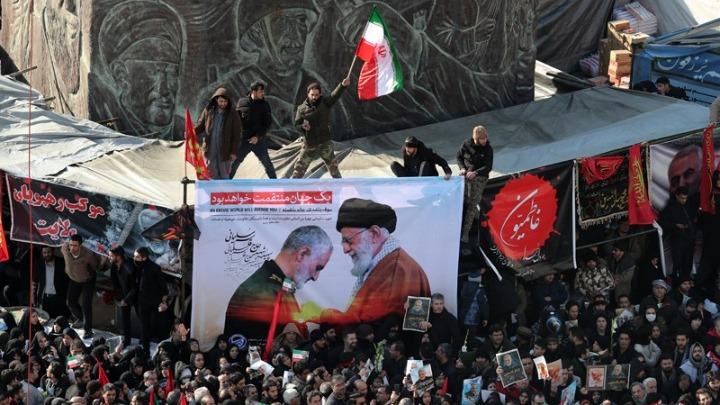 A number of people were killed in Iran on Tuesday in a stampede during the funeral for a top military commander who was killed in a U.S. drone strike last week, Iran’s official English-language news channel Press TV reported on Twitter.

The report did not give a precise death toll from the stampede, which occurred in the southeastern city of Kerman where commander Qassem Soleimani’s funeral ceremony drew tens of thousands of people on to the streets.