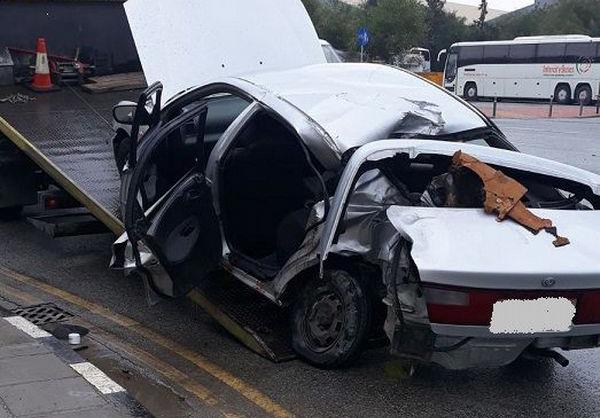 A 23-year-old man from Bulgaria has died in a car crash that took place on Ayiou Ilarionos Street in Kaimakli, Nicosia district, around 4.15 am on Saturday morning, philenews reports.

The man, named as Panayot Panov, was sitting in the passenger seat when the driver lost control of the vehicle and crashed into a power pole under circumstances being investigated.

Panayot was taken by ambulance to Nicosia General Hospital where he was pronounced dead.

A third passenger in the car, a 19-year-old male, that was sitting in the back seat was also injured in the collision and taken to Nicosia hospital where he is being treated.

Police are calling on anyone who has information on the circumstances under which the accident took place to contact Nicosia police on 22-802380, or their nearest police station, or the citizens’ line on 1460.