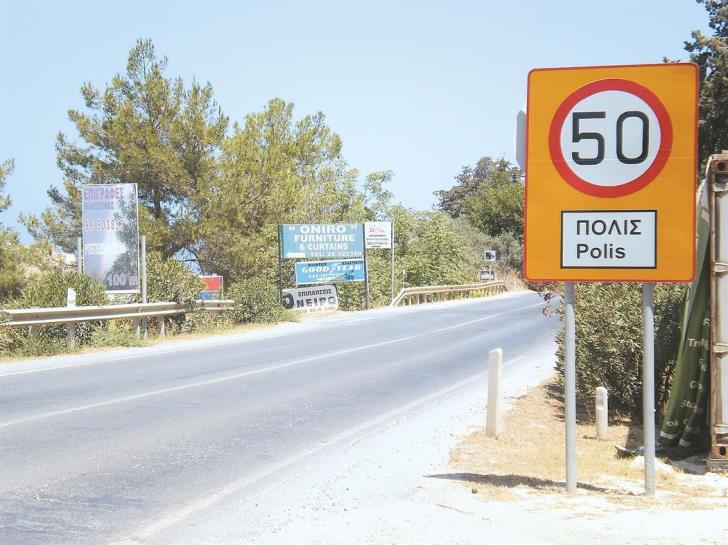 A youth was killed on the Polis Chrysochous-Pomos road at dawn, when he lost control of his racing motorbike and crashed into on the side of the road.

The victim was named as 24 year old Evagoras Dimitriou from Paphos.

According to police reports, the accident happened just before five in the morning, with Dimitriou hitting a pavement, bushes and then a tree, with the motorbike overturning.

The young man, who was heading to the Ayia Marina Chrysochous community, was declared dead on arrival at the Paphos General Hospital.

Dimitriou was not wearing a helmet and police made an appeal to motorcyclists yet again.

The Polis locals are in shock but also up in arms, protesting over the areas’ hazardous road network, which has seen many fatal and other serious accidents over the past few years, with an increasing trend.