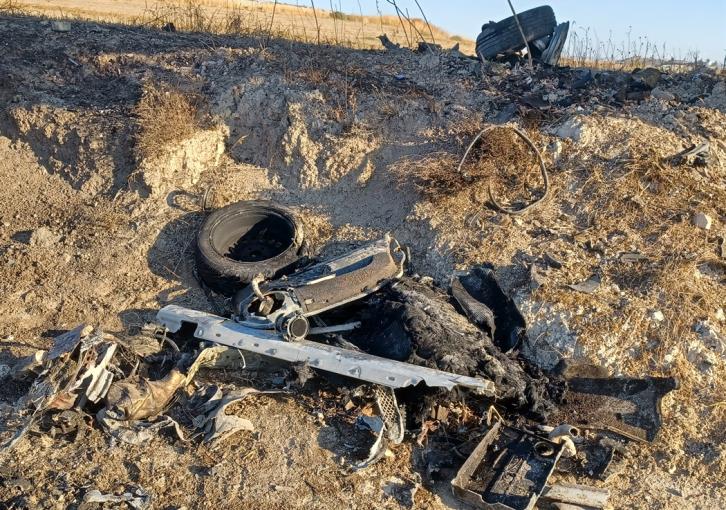 A fatal road accident occured just after midnight at Leivadia, of Larnaca district, during which 32-year-old Elena Kyriakou lost her life.

The woman was driving at the road to Tersefanou, when under conditions that are being investigated she lost control and crashed into a tree.

The woman was trapped in her car that went on fire. Members of the Police and of the Fire Service went to the scene, released the woman and tranferred her tothe hospital where her dead was confirmed.

According to first information, beforen the accident the woman was at a birthday party with her eight-year-old child which she left to sleep at her in-laws.