Farmers want compensation for crops as mouflon wander into village 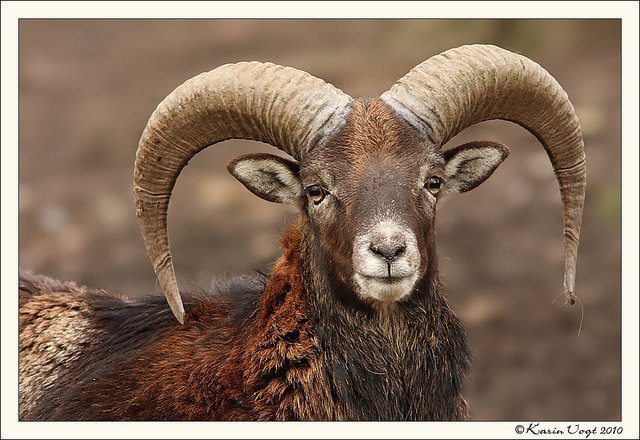 Troodos farmers want compensation for damage to their crops from mouflon which wander in as far as the village coffee shop, Kambos community leader Soteris Antoniou said on Tuesday.

He was speaking after a House Agriculture Committee meeting that discussed the damage caused by the protected mouflon to crops in the Troodos Mountains.

Committee chairman Andros Kafkalias said that the issue should be addressed in the 2019 budget, adding that responsibility for the damage caused should be shouldered by the state.

He said it was essential that the animals are protected, but noted that the adversary of the communities was not the mouflon but the government’s failure to deal with a problem which has been under discussion in the committee for two years, but all that farmers have received so far are promises.

Kafkalis said the government was considering subsidising fencing to stop the mouflon as well as compensation for damage caused. The committee wanted to see provision made in the 2019 budget, as the sums required totalled only €1m, he added.

Kambou community leader said the issue had been discussed on several occasions with authorities even holding meetings at Kambos, yet the problem persisted.

“The mouflon are the property of the government and it has a responsibility,” he said, adding that residents were the first who wanted to protect the animals.

He suggested that communities be given the materials to fence off their crops. Asked whether controlled hunting would resolve the problem, he replied: “If they give permission for one mouflon, there won’t be any left.”