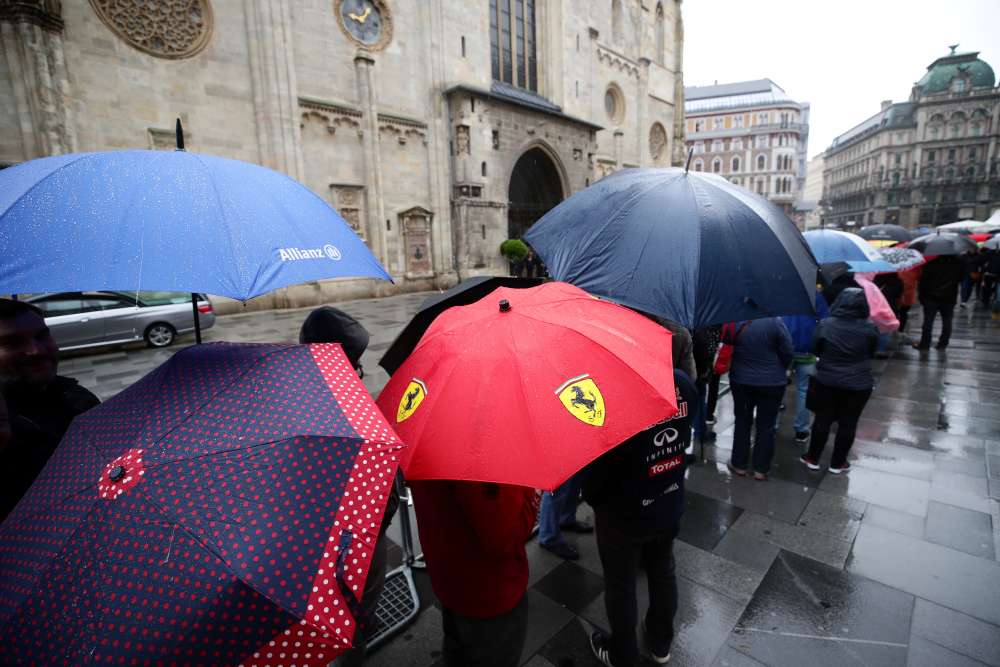 Hundreds of fans queued in the rain to pay their last respects to motor racing great Niki Lauda as he lay in state in St. Stephen’s Cathedral in his home city of Vienna on Wednesday.

The triple world champion, best remembered for his comeback from a fiery crash in 1976 that left him badly burned and scarred him for life, died last week at the age of 70.

Members of Lauda’s family accompanied pallbearers carrying his remains into the gothic cathedral in the morning. His wife Birgit and two of his sons placed Lauda’s red-and-white driver’s helmet on the casket.

Fans then came in and filed past the coffin that was placed on a platform in the centre of the cathedral.

Stars of Formula One past and present were due to attend a private Requiem Mass at 1 p.m. (1100 GMT).

Lauda’s former McLaren teammate Alain Prost will give a reading from the Old Testament at the private ceremony, the Vienna archdiocese said.

Five-time world champion Lewis Hamilton – who raced to victory in the Monaco Grand Prix on Sunday in a helmet bearing Lauda’s colours and name – is also due to join the congregation.

Lauda will be buried at a smaller ceremony later in the day. 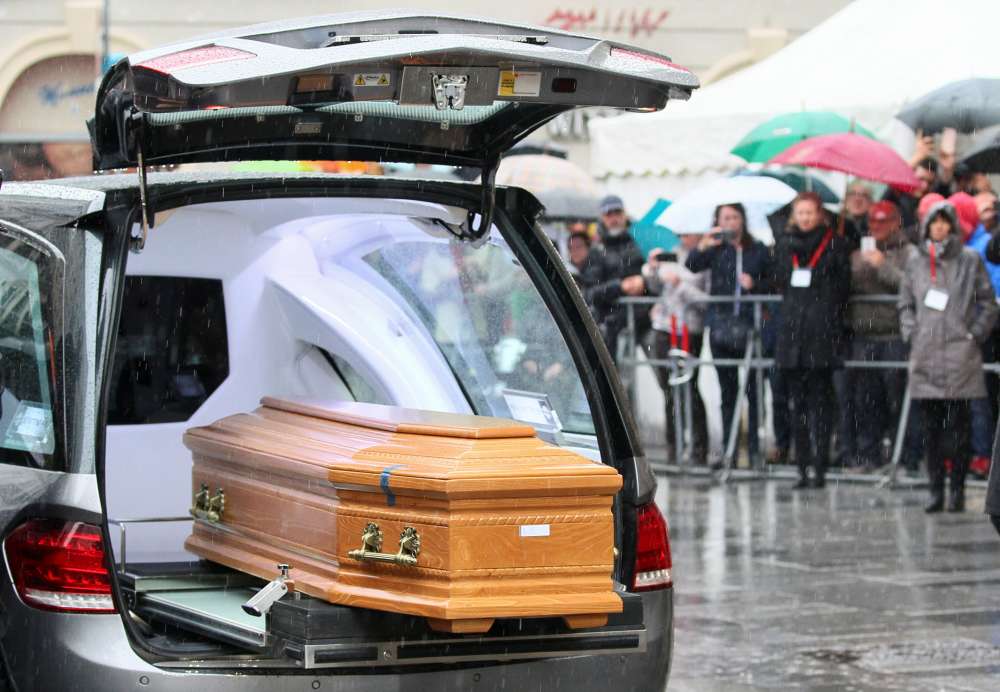 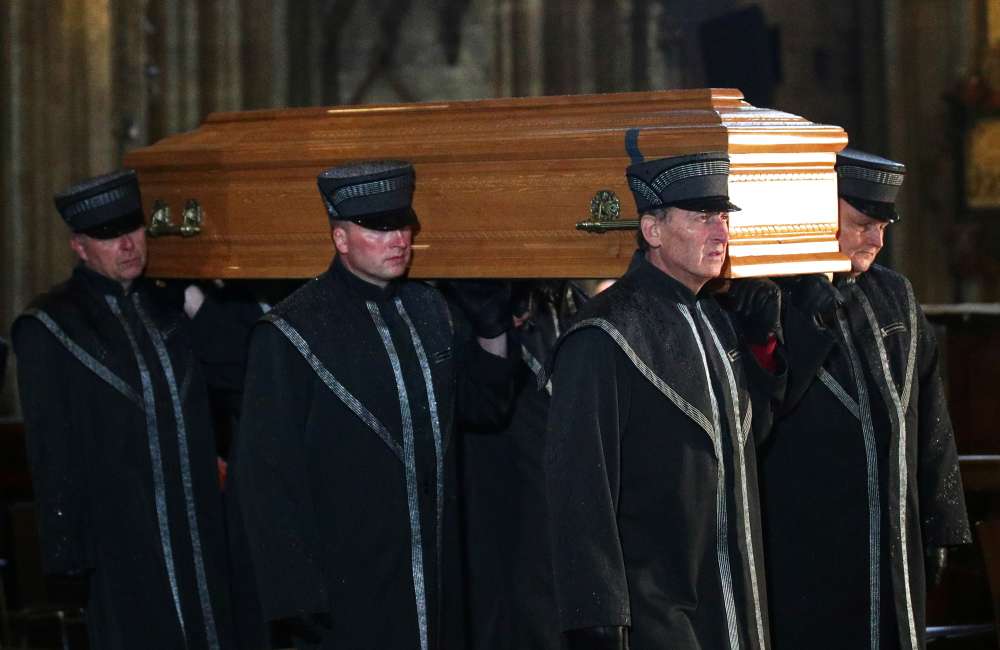 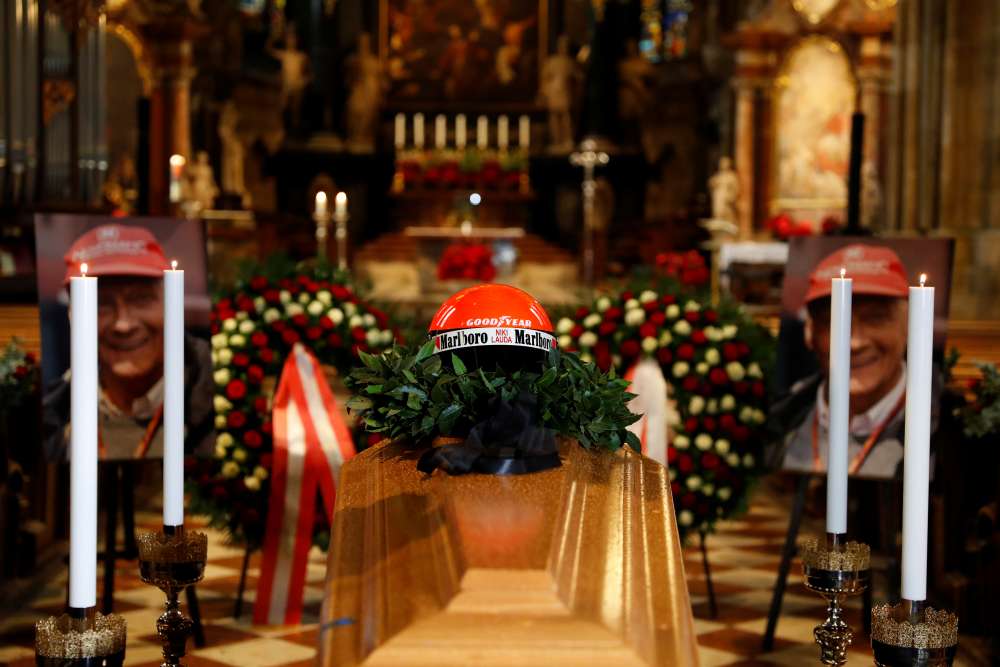 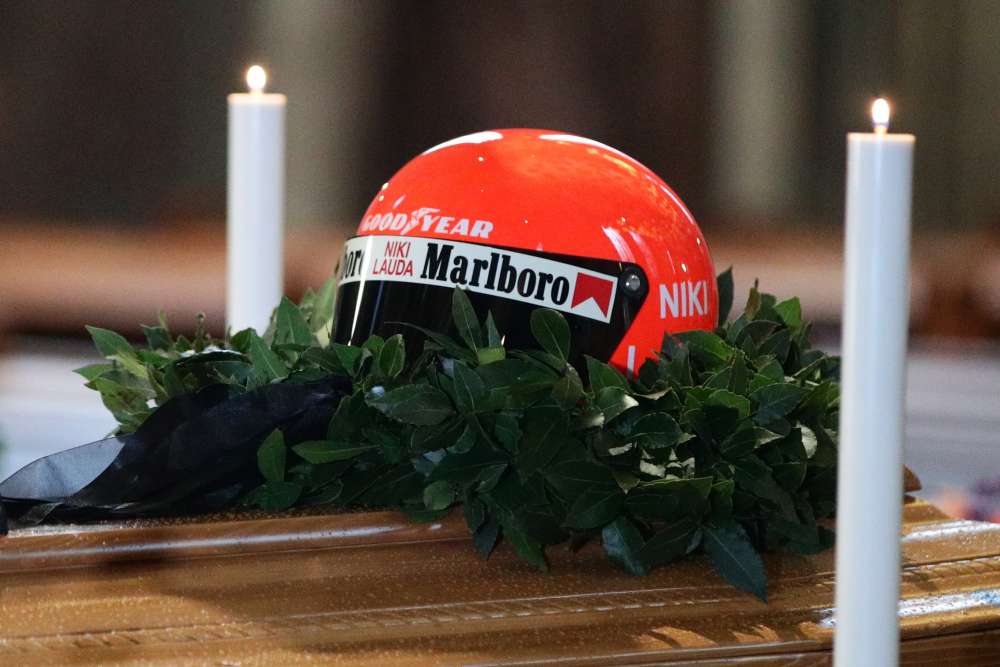 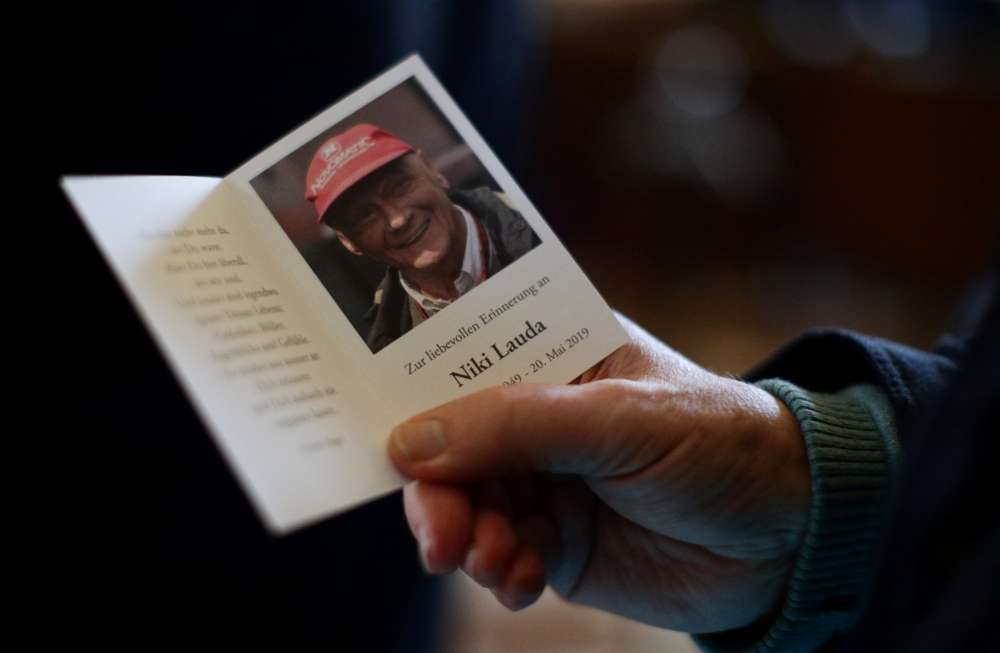