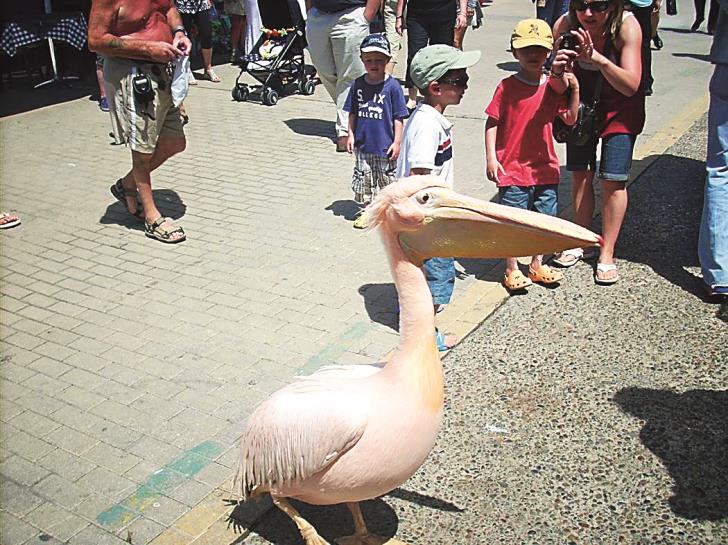 Because of the coronavirus, ‘Kokos’ was self-isolating for almost a year at comfortable special facilities set up by owner Andros Papiris who runs Pelican Restaurant in the harbour area.

‘Kokos’ who starred in many local and international TV reportages on the coastal holiday city – including a recent one by BBC – was 25 years old.

“The lockdown restrictions did not stop him from getting on with his routine, including taking a bath in the home swimming pool – something that he loved,” Papiris also said.

“Unfortunately, at the age of 25 ‘Kokos’ had reached the highest life expectancy of these species, you could see signs of old age in him but he passed away peacefully,” he added.