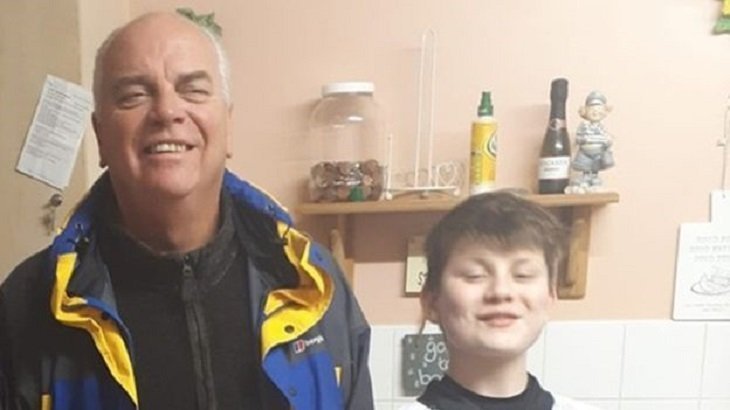 The family of a British man who is hospitalised in Paphos, suffering with a subdural haematoma, are trying to raise money to fund an air ambulance to transfer him to the UK.

His daughters have started a GoFundMe page to cover the costs of the transfer.

“I realise that everyone has their own thing they like to support but we are desperate, we need our Dad home to get him treated and have our loving, caring Dad back.  It is going to be very costly and I have used what little savings I had to get here and do what I have so far.  We aren’t asking for the world, Just whatever you can give.  Thank you in advance from two desperate, heartbroken daughters,” the write on the page.

According to the BBC, one of Elleray’s daughters who is at his bedside in Paphos said he is unable to fly home on a commercial airline due to his condition.

She said he has no movement in his right side, and is unable to talk or communicate.

Doctors in Cyprus say there is “nothing more they can do for him” and the British Embassy is unable to offer financial assistance, she told the BBC.

She said her father’s insurance does not cover repatriation, and his EU health Card (EHIC) has expired because he has lived in Cyprus since 2015.

As the grandfather of three is a former serviceman, she said she is in contact with various armed forces charities to see if they can help.

She described her father as a “really big character” who is “funny, kind and generous to a fault”.