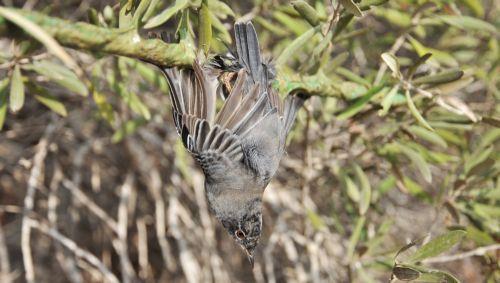 A 52 year old poacher in Famagusta district was fined €9,300 today by the Famagusta District Court after he was found guilty of three poaching charges, philenews reports.

The offences were committed on May 25, 2018, at Avgorou village.

3) Illegal possession of 64 wild birds whose hunting is forbidden.