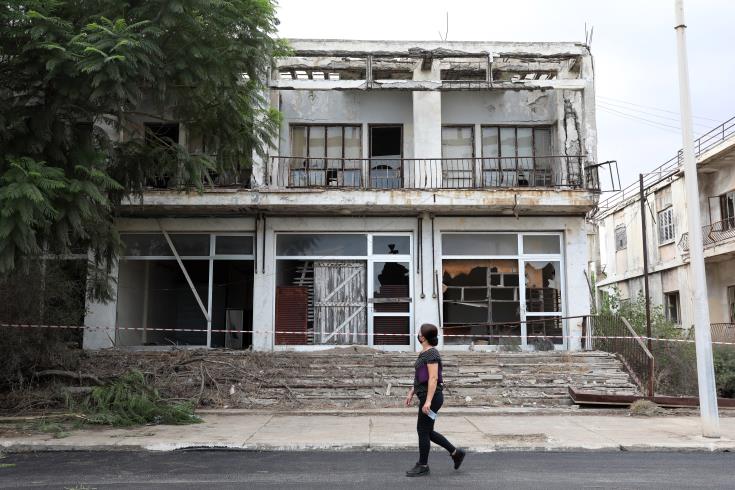 Famagusta Municipality will launch a campaign to raise awareness with a view to achieve the termination of the Turkish activities in the fenced-off city (Varosha), Famagusta Mayor Simos Ioannou has told the Cyprus News Agency (CNA).

Ioannou noted that the Municipality has requested a meeting with Cyprus President, Nicos Anastasiades, ahead his informal meeting on Tuesday with the new Turkish Cypriot leader, Ersin Tatar, to discuss developments before the President puts forward the issue of Famagusta to Tatar.

Famagusta Mayor said that they will address the Turkish Cypriots in the Turkish language via the mass media and the social media, so that they also get to know the positions of the citizens of Famagusta.

Referring to the forthcoming illegal visit of Turkish President Recep Tayyip Erdogan to the occupied areas of Cyprus and to Famagusta, Ioannou noted that Erdogan is annoyed by the sketches in France and added: “How are we supposed to feel when the President of another country is coming to Varosha for a picnic? It is not his city. He conquered it  by war and by using violence,” he added.

Ioannou also noted that a delegation of the Municipality met with the Ambassadors of the five UN Security Council members in Cyprus and that they have sent letters to the heads of these states, to the EU and to political parties at the European Parliament. Moreover he noted that the Cyprus government must exert pressure on the UN and the EU to stop Turkey.