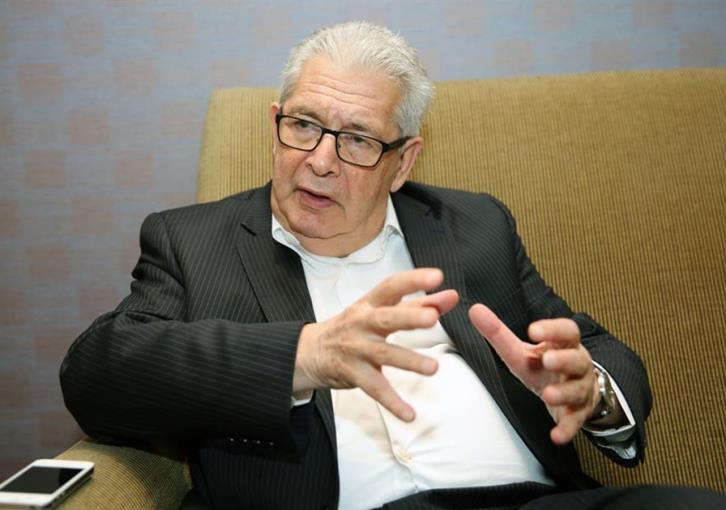 Famagusta mayor and former House president Alexias Galanos died on Monday while on holiday in Greece. He was 78.

Famagusta deputy mayor Chrysanthos Zannetos told the Cyprus News Agency that Galanos had died while on holiday on the Greek island of Kos with his wife.

Galanos was first elected mayor of Famagusta in 2006, a position he held until his death.

Born in Famagusta on August 30, 1940, he studied economics and sociology at Cambridge University and then qualified as a barrister at Inner Temple London.

On completing his studies he joined the family business in Famagusta.

He was a founding member of the Democratic Party and served as its vice president. He was first elected MP for Famagusta in 1976 and was re-elected in 1981, 1985, 1991 and 19996. In 1991 he was elected president of the House of Representatives for a five year term.

During his long parliamentary career he served as president of the House Foreign, Interior, Finance, Defence and Commerce committees.

Condolences have been pouring in after the announcement of the news.

In a message on Twitter, President Nicos Anastasiades expressed his deep sorrow over the death of a dear friend and distinguished politician.